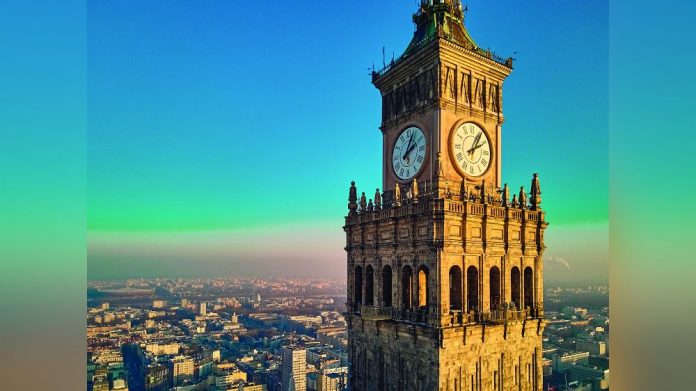 Since the opening of the Polish gambling market in 2017, the growth of the country’s legal sector has been easily outpacing its illegal counterpart. Nevertheless, recent figures released by the Polish Supreme Audit Office (NIK) indicate that black and grey operators are still taking the lion’s share of revenues and a 50.8 percent share of the market.

Polish regulators are still struggling to weed out unlicensed operators from the gambling market, despite market liberalisation encouraging steady levels of growth in the regulated sector.

However, it appears that black and grey operators are still cornering a 50.8 percent share of the online betting market, suggesting that ongoing attempts to channel customers towards the white market by blocking domains and restricting access to payment services are having a limited effect.

According to Po, tax adviser and attorney at specialist law firm WH Partners, NIK’s audit indicates a positive growth trend for those in the regulated sector, mainly driven by the opening up of the market to new licensees, including those from abroad.

“The figures quoted by the NIK indicate that the growth rate of the value of the legal online betting market in recent years has been higher than that of the illegal market,” said Lejman.“

In my opinion, this is due, among other things, to the granting of permits to new entrants to the market.

In the period from the date of entry into force of the amendment to the Act until July 2019, the Minister of Finance granted 10 new mutual betting operating permits.

My information shows that the Ministry of Finance is now examining several further applications, including those submitted by companies that don’t have their registered office in Poland.” But while legal online betting has increased from just 16.1 percent in 2015 to 49.2 percent in 2018, some stakeholders are concerned that unfavourable regulations – including a 12 percent tax on turnover – are still putting a dampener on market growth.

“The amendment to the Act introduced in 2017 resulted in many foreign operators withdrawing from Poland due to the high tax and regulations set out in the law,” said Lejman.

“Polish players often take advantage of the offer of illegal operators, which attracts winners without the high tax burden of 12 percent of turnover.”

In recent years, regulators have stepped up their efforts to eliminate grey-market operators by forcing telecoms firms to block domains that aren’t licensed in Poland and redirect all visits to these domains to a website operated by the Minister of Finance.

However, the effectiveness of the measures has been stymied by the prevalence of so-called “clone domains” that replicate blacklisted websites from a second – often similar – web address, leaving regulators playing catch-up.

Polish authorities have also taken the approach of forcing payment service providers to block transactions from illegal gambling sites, with the aim of hindering operators’ ability to make and receive payments.

But according to Lejman, this approach could also be vulnerable to loopholes. “As regards the effectiveness of payment blocking measures, it should be noted that this approach can have a deterrent effect on the one hand and, on the other, that operators can also use payment methods other than bank accounts,” she explained.

“The effectiveness of such approaches may be also undermined in the future by the use of cryptocurrencies for online gambling. This means that the Polish regulator must not lose its vigilance.”

With the next general election in Poland scheduled for 13 October, it’s unlikely that gambling reform will be high on the political agenda, but Lejman believes there are a number of things that can be done by any new government to ensure that the regulated market continues to grow, including cooperating with other enforcement agencies internationally.

“Polish regulators should distinguish between the gambling entities who put effort into compliance and customer protection and the entities who look for possibilities to evade the law,” she said.

“In this regard, the Polish regulator should have a range of sanctions in his toolkit. The cooperation with the first group of companies can be mutually beneficial and dialogue between the regulator and industry is required.

“Polish regulators also should on a regular basis measure the effectiveness of enforcement. The ability to use new technologies in the gambling sector to circumvent the law is high.”