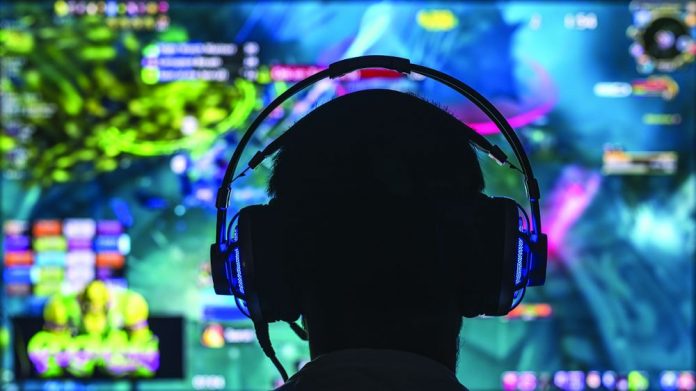 In efforts to ensure loot boxes can be covered by UK regulations, a DCMS select committee is recommending a broadening of the term “money’s worth” within the 2005 Gambling Act. However, according to Andy Danson, head of Bird & Bird’s international gambling group, stretching the legal lexicon is a crude device – that could be felt far beyond video games.

The gambling-like nature of in-game items – virtual content bought, craved and traded by video gaming teenagers the world over – has been scratching the heads of policymakers from Seattle to Seoul.

In most places, loot boxes – packages of items which players buy without knowing the value inside – are not considered or regulated as gambling, despite their addictive nature, or the network of third-party sites that allow players to sell them on.

Some, such as Belgium and the Netherlands, have opted for legislative action, while others have balked at the complexity and pushed for self-regulation: urging the manufacturers themselves to help ensure their items cannot be resold within a secondary market.

Typically, the issue has reached fever pitch in the UK media, yet given the current law, there is nothing the regulator can do about it.

In July, the UK Gambling Commission reluctantly reported back to the government, that while loot boxes may “look and feel” like gambling the legislation “tells you they are not.”

In essence, because the prizes won or purchased cannot be remonetized directly (only through third-party sites) they cannot fall under the 2005 Gambling Act’s definition of “money’s worth.”

Regretfully, the GC said, it was not able to take concrete action – but was limited to impressing upon video gaming crops, such as Valve, that there is “an onus and responsibility on them to address the by-product of how they’re operating.”

“We’ve had dialogue with Valve Corporation. Where we draw their attention to particular games when British consumers including children are gambling on those sites, they have closed them down.”

The DCMS select committee has said this doesn’t go far enough – and has recommended a raft of new measures to control the sector, including a mandatory levy (to mirror that paid by gambling firms), obligations to share data with regulators, and enforced age verification measures.

“Gaming contributes to a global industry that generates billions in revenue,” DCMS committee chair Damian Collins MP said. “It is unacceptable that some companies with millions of users and children among them should be so ill equipped to talk to us about the potential harm of their products.“

Both games companies and the social media platforms need to establish effective age verification tools. They currently do not exist on any of the major platforms which rely on self-certification from children and adults.

The most obvious, and yet also the most controversial recommendation is to simply make any loot box that can be purchased with real money, and whose contents are hidden to players beforehand, illegal.

Yet doing so would require a new definition of “money’s worth” as written in the 2005 Gambling Act – or to have the definition expanded to include in-game items.

The danger is, as lawmakers elsewhere have battled with, in expanding the legal sense of money, various innocuous prizes and raffles could also face litigation, from TV phone-in competitions, to holiday vouchers at the bottom of a packet of crisps – and a myriad of free-to-play apps.

Indeed as the VP of legal and government affairs at EA Games, Kerry Hopkins, dismissed the committee during an evidence hearing, loot boxes were no different from kinder eggs.

According to Andy Danson, head of Bird & Bird’s international gambling group, a slapdash legal redefinition will incur collateral damage for other types of games.

A broadening of “money’s worth” would mean games developers would have to “either to remove loot boxes in their current form from games, or obtain a licence from the Gambling Commission (with all the regulatory burden that entails) and pay remote gaming duty on the proceeds of loot boxes,” Danson considered. But other sectors would likely be implicated by default.

”Social games developers who don’t use loot boxes could also be caught out by a broader concept of money’s worth: any freemium model where it is not known before the point of payment what the reward will be, could be vulnerable to being classified as gambling.”

Nevertheless, Collins of the DCMS committee maintains that loot boxes are “particularly lucrative” for games companies, but costly to problem gamblers and children. “Buying a loot box is playing a game of chance and it is high time the gambling laws caught up,” he added. “We challenge the Government to explain why loot boxes should be exempt from the Gambling Act.”