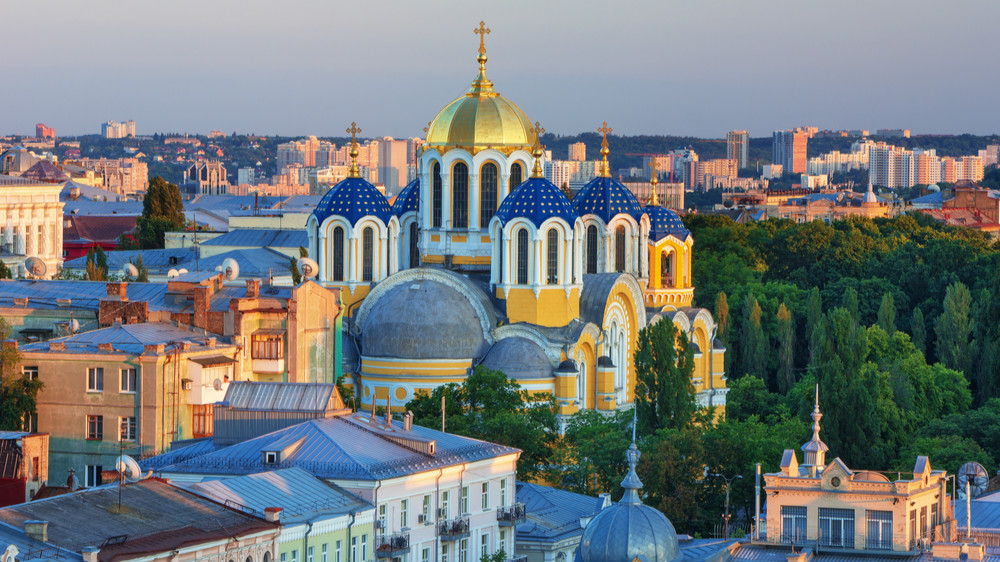 Ukraine is on the cusp of legalising gambling. After a 10-year ban, the new government made the adoption of the law one of its top priorities.

Discussion around legalising gambling in Ukraine has been ongoing almost since the ban in 2009. Over the past five years, several bills have been put in front of parliament. Moreover, in 2018, the authorities promised the IMF to legalise all gambling in order to receive additional revenues to the budget. But not one of the bills were supported, and IMF promises were not kept with state’s budget ultimately missing out.

However, in June this year, President of Ukraine Volodymyr Zelensky instructed the Cabinet of Ministers to prepare a bill on the legalisation of gambling by 1 October, and the parliament to adopt it by 1 December 2019.

The systematic follower of legalisation was Alexander Danilyuk, who was dismissed on 30 September from the post of secretary of the National Security and Defense Council.

Vladimir Groysman from the Ministry of Finance in the government then took over the mantle. He tried, in every possible way, to promote licensing conditions for the legalisation of the gambling business but wasn’t able to bring a draft policy to parliament.

Groysman again recently drew attention to the fact that the gambling business in Ukraine is operating “in the shadows” and has a billion UAH turnover that is not being taxed. He argues that the industry must be legalised and the parliament has every opportunity to quickly do this.

A few days ago, the Minister of Finance of Ukraine Oksana Markarova, presented the draft budget for 2020 in parliament and stated that the bill on the legalisation of gambling is one of the priorities, since its adoption will provide a significant additional resource for the state’s budget.

The lifting of the ban on gambling and liberalisation of the economy as a whole is also actively supported by two of the largest players in the Ukrainian betting market: the international holding Parimatch and the company Favorit Sport.

CEO of the international betting holding Parimatch, Sergey Portnov in a comment to Ukrinform noted: “We are pleased that current and modern regulatory standards will be created for the Ukrainian market at the legislative level, and that clear, balanced rules for market players, the state and consumers will be introduced. Parimatch supports and is interested in the adoption of a systematic liberal law that will create an equal and transparent environment for all market participants. Thanks to many years of extensive international experience, our knowledge and expertise can be useful in an open dialogue between lawmakers, lawyers, experts and other participants of the process. We are as open as possible to this dialogue.”

Yekaterina Mashevskaya, communications director at Favorit Sport, believes that the main goal of the upcoming bill is to “standardise the industry according to European standards and attract additional cash receipts to the state budget.”

Mashevskaya commented that: “The bill will create conditions for the development of our market, the creation of new jobs, and the attraction of foreign investment, creating transparent conditions and openness to cooperation is the leitmotif of the current government and we welcome such initiatives. Gambling industry is high-tech. The legalisation of the gambling business in Ukraine will provide an opportunity to develop the gaming industry in Ukraine, and this is actually a ‘blue ocean’ for the state.”

Gaming and betting industries in countries with adequate, civilised legislation are one of the main partners of the state for the funding and delivery of sports and charity projects. State funds are being created, which are funded by betting companies, and inclusive projects work from these finances. The new law on the legalisation of gambling in Ukraine, first of all, should be a partnership between the government and business. It should include transparent, clear standards that create the operating conditions for those companies that want to contribute to society.

On 30 September, during a presentation of the Government’s Action Program, Prime Minister Alexei Goncharuk announced that the Cabinet of Ministers would submit a bill on legalisation of gambling business to the parliament in the coming days.

“We want the slot machines to disappear from the streets, so the government developed a bill on behalf of the President. Yesterday, we voted for it, and in the coming days – today or tomorrow – it will be submitted to parliament.” Goncharuk said, noting that gambling will be held exclusively on the territory of hotels, the issue of lotteries is separately regulated.

The prime minister expects that the legalisation of gambling will replenish the state budget by 2-2.5 billion UAH:

“If we are talking about the revenue side of the budget, we expect that we will receive about 2-2.5 billion UAH due to the legalisation of gambling in the budget. But we must also consider, we must understand what law will be adopted.”

Both experts and the Prime Minister agree that Ukraine needs a transparent law and a process that will formulate clear and liberal rules for all market participants. The state has all the opportunities to get the necessary expertise to prepare a balanced law. Have the lawmakers listened?

Well, there is still no sign of the new law in parliament yet… but we should find out very soon.