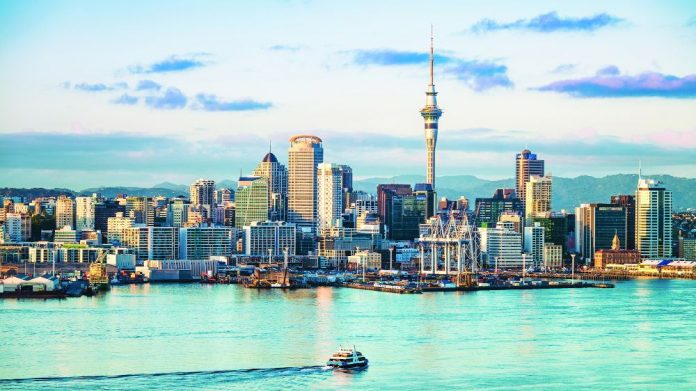 New Zealand is giving the general public a say on which of four regulatory models they would prefer to address the millions spent on offshore sites each month. Meanwhile, resident casino group, SunCity, says it won’t be waiting around for the verdict, and launches its own offshore venture from Malta the same week.

New Zealand is edging closer to drafting gambling laws that reflect digital realities – as residents continue to spend hundreds of millions of dollars on offshore and unregulated sites each year.

The current legislation was passed in 2003 – at a time when “internet technology was still developing,” the government said. “Lawmakers couldn’t have foreseen the way that gambling would develop online 16 years on.”

In August, Internal Affairs Minister Tracey Martin, published a discussion document inviting the public and stakeholders into a consultation, to remain open for submission through September.

The document claims New Zealanders had spent $381m in the last 18 months through offshore operators – over $2.1m a month – and asks for the public’s view on the matter.

“This is big money coming out of New Zealand and we don’t know where those gamblers are or if they can afford to do so,” said Martin, who was “absolutely” shocked by the figures. “At the moment they’re doing too much of it with people that don’t meet any of the three pillars that our onshore online gambling people have to abide by. There’s no harm minimisation, no community benefit (paid for by a gambling levy), no trusted provider.

“This is the reason why I’m trying to move quite quickly in this space.” Currently only TAB and Lotto and the only licenced online gambling providers. Now the government is giving the public four options for the future of gambling regulation.

The first option is for the status quo to continue (TAB and Lotto only). The second would also keep the duopolies, but expand the number of games that TAB and Lotto can offer. Currently they only provide online lottery, racing and sports betting – but could also be given permission for online casino games, virtual sports and so on. Option three is to open licencing, but only to domestic operators – such as existing New Zealand charities or commercial businesses – and allow them to offer a wide range of games.

The fourth option is closer to the UK model – open licencing to foreign and domestic firms for a variety of different verticals.

The public is also being asked how it would like problem gambling to be tackled, by choosing from several policy recommendations such as public education programmes; industry-funded research and treatment; self-regulation (partial status quo); advertising restrictions (partial status quo); government regulation of harmful behaviour and enforcement through fines and licence withdrawal.

Geo-blocking access to overseas gambling sites or banning the use of credit cards for online gambling were also suggested.

Martin used the UK as an example of a jurisdiction which successfully manages an open regime. “The biggest challenge there was how do you stop illegal.

They were able to stop it through working with the credit card companies, so they cut off their money trail.

Martin said that whichever model was implemented, it would have to apply the three pillar principle by which the land-based sector is held to account. “A lot of New Zealanders enjoy gambling and it’s not our intention to stop this.

However the growth in online gambling challenges our current approach,” she added. DIA said there has been an 84 percent lift in offshore online gambling play over just two years, from $132m in 2015 to $243m in 2017.