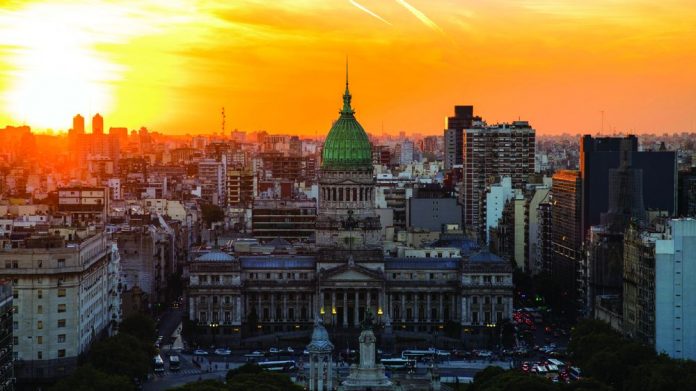 Regulated gambling markets in South America, Mexico and the Caribbean could outperform even the newly liberalised US market in the future, according to Christian Maglia, chief commercial officer of Stanleybet Group subsidiary Magellan Robotech.

In an interview with SBC News, the gambling industry veteran pointed to the significant population size of countries like Brazil and the fervent sports culture in South America as evidence of the massive footprint that a regulated LatAm sports betting market could achieve.

“The South American market, together with Mexico and the Caribbean, is likely to be much more important in terms of economic impact than that of the United States. Brazil has more than 180 million inhabitants.

Buenos Aires alone comes in at 15 million,” he said. “The passion of these countries for football and sports in general is something closely linked to their culture.

Sports betting will undoubtedly be the gateway for many operators, but we must then find the right balance of products to offer.”

In recent weeks, Stanleybet Group has revealed that it is currently looking to expand into markets such as Argentina, Peru and Colombia through its B2B division.

“Our significant experience in Lottery, a key product in Argentina, makes the Stanleybet Group a perfect partner to consider for operating in the Latin American market,” group managing director Luca Grisci said in a statement announcing the move.

Discussing the potential for forthcoming trends in Latin America, Maglia said he expected there to be variation between the different countries and regions, but that he expected virtual sports, bingo and keno to continue to grow in popularity.

“Virtual sports, virtual football leagues such as our Trident, are already breakout hits in Europe, the Middle East and especially in Africa,” he explained. “I also expect a similar trend in South America.”