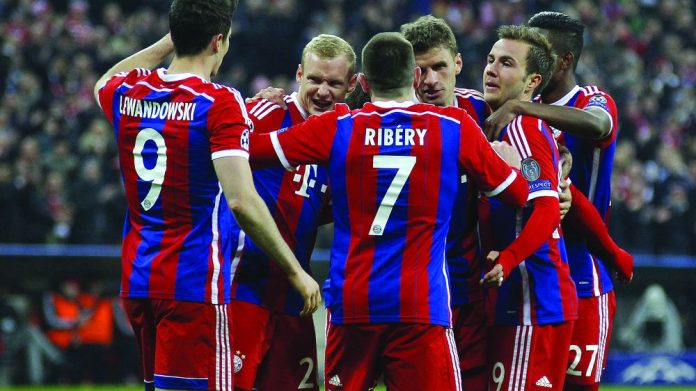 The Deutsche Fußball Liga (DFL) has deepened its partnership with Sportradar Integrity Services in a new deal to ensure the integrity of all DFL matches over the next two years.

In its work for the DFL, Sportradar uses its Fraud Detection System (FDS) to enable systematic and continuous monitoring that can lead to the detection, documentation and tracking of betting manipulation throughout the global betting market.

This system has also been used by UEFA, AFC and FIFA for several years. Beyond Sportradar’s monitoring capabilities, players and officials from Bundesliga and Bundesliga 2 clubs have also received in-depth training on the prevention of match fixing in a programme that valtrex buy kicked off in the midst of the 2018-19 season.

In addition to this, clubs also have access to an extensive e-learning tutorial to raise awareness of the dangers of match fixing and gambling addiction.

To ensure the highest standards of integrity, the DFL’s Legal Code and Rules of Procedure prohibits players, trainers and officials at the clubs from placing any bets on games.

This prohibition is part of the standard employment contract for players in the Bundesliga and Bundesliga 2.

Since 2011, lawyer Dr Carsten Thiel von Herff has acted as DFL and DFB’s shared ombudsman for match fixing, acting as an external point of contact for players, trainers, coaches, club employees and referees and taking confidential tip-offs about possible match fixing or other irregularities.

In addition to the traditional channels of telephone and e-mail, tip-offs can also be submitted using the DFL Integrity App, which is available for free download via the App Store and Google Play.