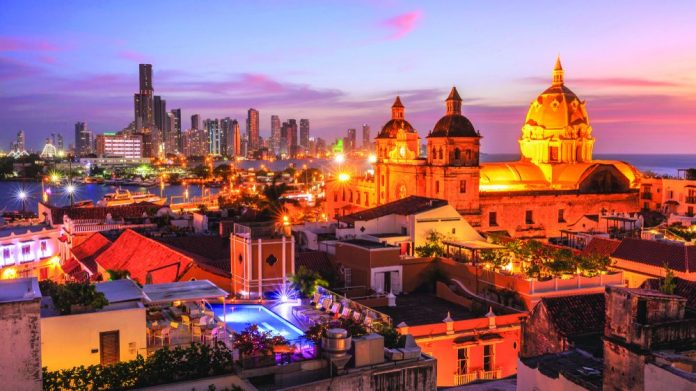 Colombia’s fledgling online gaming market has grown by almost two-thirds in the first half of 2019, according to figures released by regulatory body Coljuegos.

In the first six months of this year, revenues from the regulated online casino market brought in COP29.8b (US$8.9m), representing a significant improvement on last year’s figures.

In 2016, the country became the first Latin American market to vote through a bill regulating online casino and betting products, with the government opening the market to new licensees in July 2017.

Since then, Colombia’s online gaming sector has remained a relatively small part of the overall gambling market, making up just 9.4 percent of total gaming revenues for the first half of this year.

The population of Colombia is approaching 50 million, but so far only a small proportion have opted to open online gambling accounts following the liberalisation of the market.

At the final half of 2018, Coljeugos reported that a total of 1.7 million accounts had so far been opened with its 16 online gaming licensees. In February this year, Bogota-based operator Games and Betting S.A.S became the seventeenth licensee to enter Colombia’s online sector, and by the end of July, the number of customer accounts had grown by almost 50 percent to 2.5 million.

Whilst casino and bingo remain the largest revenuespinners in the South American country, there are signs that the market could be gradually shifting towards remote forms of gambling as the online sector continues to outpace the growth of other verticals.

However, some commentators have questioned whether, with applications for licences slowing down, the market may be finally reaching saturation point. Speaking at GET In Online Buenos Aires on the 27 July, Kambi’s sales director Juan Barrachina said he found it hard to understand why more international operators had not tried to enter the market yet.

“It is an open market and they can apply for a license at any time, the only restrictions are of an economic nature,” he said.