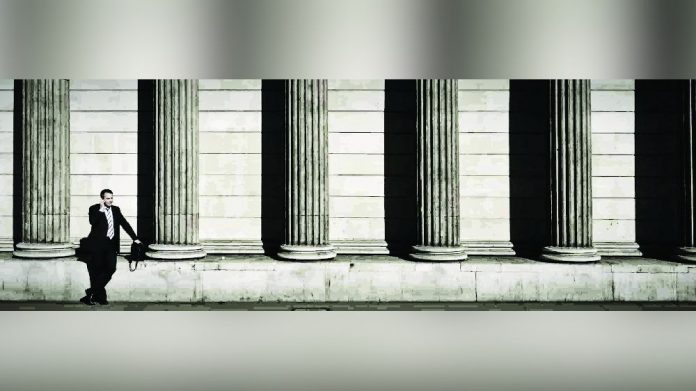 Interest rates have been training towards zero for decades – and in some cases are poking into negative territory. Warwick Bartlett, chief executive of the Isle of Man-based consultancy firm, GBGC, explores how operators and gamblers are behaving in a deflationary world.

Assessing the annual reports, it is apparent that several listed gambling companies are borrowing money by issuing bonds at a rate between four and five percent. It might seem like a bargain, but it isn’t.

In my lifetime I have paid fifteen percent interest on a house mortgage. At the time it was affordable because wages were galloping ahead at a higher rate. In some European countries banks are offering negative interest rates of around a half a percent.

Depositors are losing money every year they leave their money in the bank. Denmark is even issuing negative interest rate mortgages on houses.

The bank is giving you money for the privilege of borrowing money from them. The rate that gambling companies are borrowing is not low. It is very high and is pitched at that rate to reflect the risk in the market – that risk being more regulation and higher taxes.

If revenue does not gallop along, the rate of interest which is 400 percent higher than a double A rated bond will become onerous.

Companies carrying high ratios of debt to capital may not survive. In each investor presentation I have listened to recently the CEOs have emphasised their debt reduction policy.

The conundrum I have not been able to solve is how negative interest rates will affect consumer behaviour and how that behaviour will affect the gambling industry.

Let us first consider how this phenomenon has come about:

1. The financial crisis of 2008 was deflationary. Asset prices fell as stocks and real estate values plummeted.

2. The central banks embarked on a process of quantitative easing, printing money.

3. Asset prices rose, demand did not. Look at the data from any major non gambling company, you will see they have been treading water for five years.

4. Governments want inflation because inflation will reduce the value of the debt which now stands at US$200trn globally. But inflation is not budging, people are either making ends meet or worried for their future caused by the 2008 shock and saving. Those approaching retirement cannot buy an annuity that will pay a decent pension.

5. The central banks’ answer? Negative interest rates in the hope it will cause people to spend. If money has no earning value, why not spend it?

I believe there is the possibility that without interest being paid on money saved, people are more likely to save more! People buying houses on super low rates will cause higher house prices, to the point where they are not affordable.

Low or negative rates should enable business to invest. But where are those investments taking place? In technology. Technology causes prices to drop – look at sports betting margins today compared to 25 years ago.

The pay-out has never been higher. Technology exaggerates the deflationary spiral down. If money pays no interest why hold it? Have you seen the gold price?

Up 26 percent over 12 months. Will money that earns nothing cause people to gamble more, or save more?