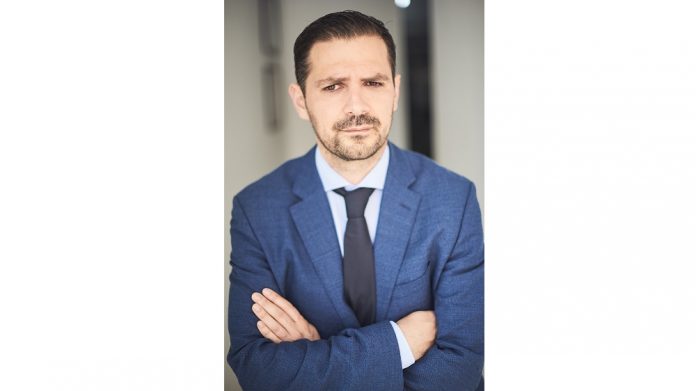 Jablonski joins LV BET from Twin Casino, where he held the role of Chief Brand Officer, having spearheaded the overall brand and operational strategy.

His main focus will be on strengthening LV BET’s position in Poland and other international markets whilst working closely on product development projects.

Jablonski has more than 12 years of experience in the sector from a variety of management perspectives. Before establishing Twin, he held marketing, acquisition, affiliate, live event and product roles at Bonnier Group, later known as Evoke, as well as HeyPoker, across numerous European territories.

“I have been following LV BET for some time now and I am impressed how, within a relatively short time, the company has managed to secure its position in highly competitive markets,” Jablonski says.

“At the same time, I also see the great potential and major development opportunities on the product side. There are exciting times ahead and I relish the opportunity to be part of LV BET’s continued success.”

The operator, which is registered in Malta and operates under EU law, has established a significant presence in sport through a series of strategic commercial partnerships.

“It is a great continuation of our latest sponsorship strategy. Using sports terminology, it’s not a big secret that Marcin has been a hot name on the transfer market and I am very happy he selected LV BET as a project that is close to his vision and goals.

“With Marcin on the management team, we are also further strengthening our product focus, which is fantastic both for us and our customers.”