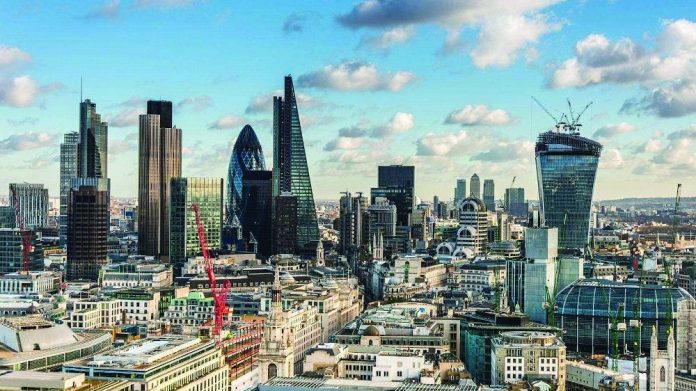 Relaying sentiment among WGES delegates in Barcelona this summer, EY’s transactions advisory lead for the betting and gaming sector, Grant Humphrey, notes the doubleedged sword of UK regulation: squeezing out smaller firms, and the dynamism they bring to the mix; while pushing the bigger players to seek more reliable revenues from abroad.

This will come as little surprise, given this is the first financial period since the plug was pulled on FOBTs and taxes crept up online.

Yet it is perhaps the anticipation of future regulatory tightening that is doing more to shape behaviour and sentiment in the present; the UK is not the bread and butter market it once was, and firms large and small are diverting an increasing amount of effort resources to other jurisdictions, where income is deemed more reliable.

Returning from the World Gaming Executive Summit in Barcelona this July, EY’s transactions advisory lead for the betting and gaming sector, Grant Humphrey, notes the changing sentiment and a “desire to reduce focus on the UK market.”

According to Humphrey: “the regulatory risk is seen as being very high currently, making it difficult for smaller operators to exist due to the high level of compliance cost and potential threat of a fine.”

“For major operators, whilst the UK remains a key market, growth is seen as likely to be in the single digits, which alongside the regulatory pressures is leading to the desire to diversify geographically.”

The relative loss of smaller operators was also correlated with a perceived and regrettable lack of real innovation.

Instead growth was being achieved “via iteration of existing ideas to make a current product better” – the modus operandi of larger less nimble firms – rather than pure innovation or genuinely new products.

“Innovation is most easily achieved from smaller niche players and from utilising the knowledge and ideas of those in the company/employees,” Humphrey added.

“There was no clear answer on where the next major innovation would lie, but there was an energy that getting AI or blockchain to be fully harnessed would definitely be an area where a winner would emerge.”

Data compiled by EY shows slowing growth across the sector for the second quarter due to persisting regulatory and political pressures – most notable of which has been the drop in maximum B2 gaming machine stake from £100 to £2.

Operators were also warned within days of the new rule that the regulator will not tolerate high stake roulette-like products that circumvent the technicalities of the new rules, but not the spirit of the them, thereby scuppering what some had hoped to be a cushion.

William Hill GVC and Betfred all announced sweeping retail closures during the period. All in all the FTSE remained rather steady (up 2 percent) during Q2 – as did EY’s betting and gaming index.

The threat of further UK action is palpable. WEGS delegates felt the increase in voluntary levy would go some way to alleviating pressure on the industry to tackle problem gambling.

“However, the industry recognised that there would remain pressure to contribute more, and a desire to take more positive actions to help improve the perception towards the sector,” Humphrey wrote.

Q2 witnessed at least three major deals of consequence to the UK market. Land-based and online casino operator, The Rank Group, agreed to acquire UK-based Stride Gaming for £115m – to accelerate its digital transformation. Eldorado’s mega casino merger with Caesars Entertainment in the US, while not directly impactful for the UK, will shakeup the prospects for UK bookmakers over the pond – with William Hill looking best placed to benefit.

JPJ Group also announced its plans to acquire Gamesys (minus sports brands and games) for £490m – creating another major player in the ever consolidating online sector.

Consolidation is expected to continue at pace through the next year, Humpreys explained, “in part due to this desire for geographical diversification.” “Furthermore, there is deemed to be an advantage for those with an in-house platform for those expanding into new markets, hence operators are investing into value chain e.g. Francaise des Jeux’s recent acquisition of Sporting Solutions. “The US market remained a key area of discussion at the conference in terms of means of entrance, albeit with partnerships at the fore rather than M&A.

Overall, the mood was “relatively buoyant,” Humpreys added – although not enamoured by the UK, where regulatory pressures are rather being “outweighed by what many perceive as a period of opportunities for further growth, particularly in the newly regulating markets.” 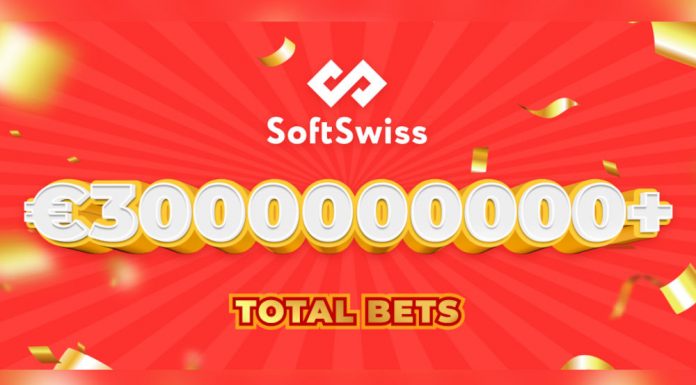