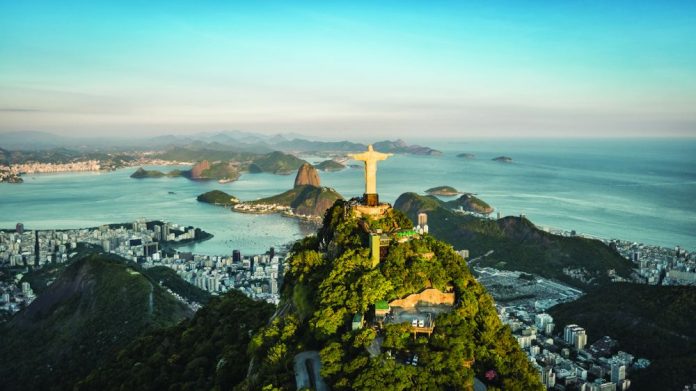 The Brazilian Economic Ministry has set the wheels in motion for its hotly anticipated online and land-based sportsbetting regime, releasing a call-out for input on how it should craft its new wagering legislation.

As Brazil gears up to introduce its own long-awaited online and land-based sportsbetting regime, the country’s Economic Ministry has put out a request for guidance on how it should shape its new law.

Launched on 30 July and running to the end of August, the consultation asks respondents for feedback on seven key questions, including whether a permit or concession model would make the market more attractive for operators; what regulatory body should oversee the industry; whether the government’s proposed tax rates are appropriate, and what should be done to tackle blackand grey-market competition to Brazilfacing betting businesses.

It also asks whether the government should consider a quantitative model for licences – restricting the number available to operators – or implement a qualitive model, with a set of minimal requirements that potential licensees will need to meet in order to secure a permit.

Last December, Brazil’s former president passed a bill that gave legislators a 24-month window within which to formulate a new law to regulate both terrestrial and remote sportsbetting in the country.

With around 200 million residents in the country and a fiercely loyal culture of sports fandom, a legal sportsbetting environment has been eagerly anticipated by industry stakeholders hoping to take a slice of the pie.

A report put out by Gambling Compliance estimated that the new market could be worth between $1bn and $1.5bn annually, with 70 percent of the revenues coming from online channels.

Equally, a recent Ipsos ‘Global Views on Vices’ survey found that Brazilian respondents had overwhelmingly positive views on sportsbetting, with 64 percent saying they were in favour of a legal regime.

In response to the news, sportsbetting lawyer and FIFA master laureate Pedro Trengrouse, who will be helping his clients with their consultation submissions, said the review represented the ideal chance for the industry to make its voice heard at a time when the government was firmly in listening mode.

“This public consultation is a great opportunity for companies, sports organisations, punters, media groups and all relevant stakeholders to present their suggestions and stand up for their points of view,” he said.

“The Ministry of Economy is open to listening to everybody and everyone interested should respond accordingly.

In the US, for instance, the NBA is leading discussions in all states claiming that sports betting regulation should, at a minimum, include five key components: first, that it should enable the detection and prevention of improper conduct; second, that regulation should recognise that sports leagues are the foundation of sportsbetting while bearing the brunt of the risks; third, that leagues should have the right to restrict wagering on their events; fourth, that legislation should include consumer protection requirements, and finally, that the law should authorise betting on internet and mobile platforms.”

Asked whether the consultation should be taken as a sign that the Ministry was hoping to learn from examples of best practice from around the world, Trengrouse said: “Yes, especially on taxation.

The UK is an example of what to do as one of the most effective jurisdictions in deterring black market operation with a very high Channelling Rate due to fair taxes around 15 percent of GGR.

“On the other hand, Portugal is an example of what should be avoided with its online gaming regulation failure evidencing a 38 percent channelization rate with absurd 8 percent turnover tax for Sports Betting.

Brazil can learn from the best practises worldwide to build its own model.”