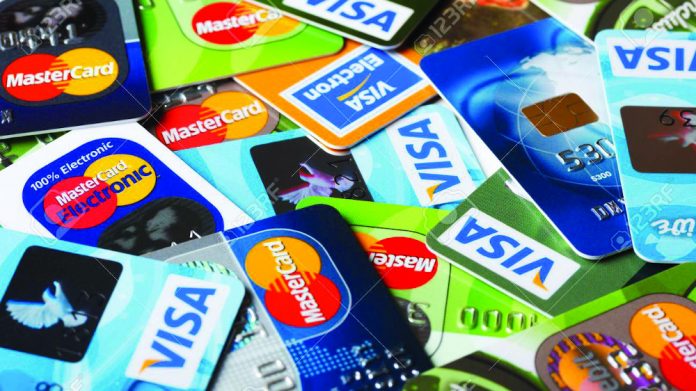 The UK Gambling Commission says it is already persuaded of the “risks of harm associated with using credit cards for online gambling” and is launching a 12-week consultation to weigh up new regulations.

The regulator appears to be deciding between two future approaches for the UK market – neither of which is the status quo: either an outright ban on credit cards in all forms of gambling or; restrict their use via measures such as spending limits.

“We are persuaded that there are risks of harm associated with using credit cards for online gambling and that we need to act to protect consumers,” said the Commission.

“Credit cards provide a convenient means of borrowing money to fund gambling and can facilitate high levels of gambling debt eg through maximising credit limits across multiple cards. We propose to introduce measures that will be effective in reducing gambling harms associated with the use of credit cards.

“However, we also acknowledge that there could be unintended consequences if any action on credit cards is taken in isolation. We are concerned that consumers experiencing harm might use other forms of borrowing, such as overdrafts and loans.”

The GC also released responses from its previous call for evidence held from February to May this year.

It noted that a majority of the general public responded in favour of a ban, feeling the benefits would outweigh the risk of gamblers seeking other forms of credit to bet.

Asides from this latter issue, industry respondents argued against a credit card ban because they are used as vital risk indicators in detecting harmful behaviour and money laundering – which would only be more opaque if consumers turned to using cryptocurrencies.

Without cards, operators said they would have to use more intrusive means to risk-assess funding such as obtaining bank and e-wallet statements.

The consultation will run until November, and any changes implemented in April 2020.