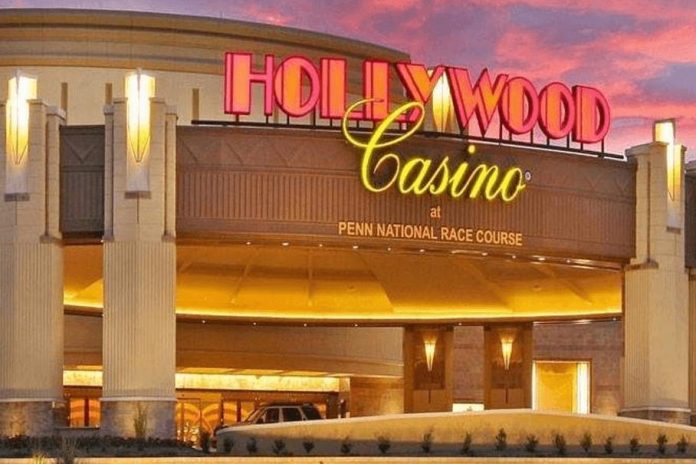 In potentially the last of the major casino maneouvres post-PASPA, Penn National has awarded 32 skins to four online firms across 19 states. Although the company has no plans to “relinquish control” over its future, says CEO Jay Snowden – and will be leading with its own sportsbook in key states.

Having remained relatively reticent on its plans for a post- PASPA America, one of the country’s largest operators, Penn National, has awarded 32 new skins to four online sportsbooks.

The Stars Group (Fox BET), DraftKIngs, PointsBet and rising operator, theScore, have all been granted access across any of the 19 states where Penn National has a licence, as long as online sports betting is legal.

However the ubiquitous casino group has retained its “primary skins” in most cases – only 12 of those issued in August give sportsbooks “first skins” – meaning Penn aims to be a sports betting operator in its own right first, to “control” the company’s future, especially when and where high-yielding online casino verticals become possible.

“We have honestly analyzed this to death and have come to the conclusion that it’s all about control,” said Penn National president and COO Jay Snowden.

“As has been proven in Pennsylvania, Illinois and Colorado that first skin is extremely valuable. We believe by retaining control of that primary license, we control our future, today for sports betting, tomorrow for iCasino.

“In most if not all states, they will be inextricably linked to one another.”

Snowden said Penn’s philosophy on sports betting was that it comes as part of wider omni-channel experience:

“One that includes best-in-class diverse brick and mortar destinations, coupled with social and real money, digital sports and iCasino offerings.

“Relinquishing control of that closed loop strategy and the economics that come with it is a short term deal,” he assured.

Of the 32 skins awarded, seven skins went to DraftKings in a 10-year revenue share arrangement: five first skins in Pennsylvania, Missouri, Florida, Ohio and Texas; a second skin in West Virginia, and a third in Indiana.

“These are four terrific companies,” said Snowden. “We are thrilled to be partnered with them on long-term deals as we believe all four will be major players in sports betting now and in the future.”

For its primary operations, Penn has enlisted Kambi to provide sportsbook software. The duo plan to release retail sports books in Indiana and Iowa by the start of the football season, as well as a full iCasino launch in Pennsylvania on 15 August.

The deal has kick-started the prospects of Canadian market entrant, theScore – formerly a sports media enterprise, but which had been gearing towards a post-PASPA transformation into sports betting for some time.

For DraftKings’ part, the deal gives its sportsbook app first dibs in Pennsylvania with Penn’s The Meadows venue, potentially in time for football season in early September, if not soon after. Its nemesis, FanDuel has had its app up and running in the state since July.

“With dozens of states having already legalized sports betting or poised to do so in the near future, this expanded partnership ensures DraftKings is positioned to quickly enter new markets,” said Ezra Kucharz, DraftKings chief business officer. “Penn National Gaming brings tremendous resources, people and experience to the partnership and, as we finalized the terms of the deal, it was abundantly clear there is a real synergy between our two companies that bodes very well for the future.”