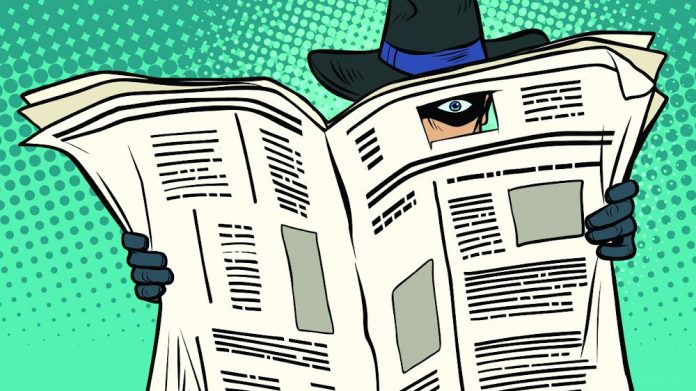 From an industry perspective, it’s all too easy to criticise the recent BBC Panorama “Addicted to Gambling” TV programme.

The problem gambling activities featured in the programme dated from 2014 and 2015, not long after the Gambling Commission first drew to public attention the need for the industry to address shortcomings in relation to anti-money laundering and social responsibility controls.

Since that time, operators have considerably raised their standards in line with the regulator’s ever more stringent codes of practice.

In fact, some of those gambling activities occurred before the Commission first beefed-up the LCCP’s customer interaction requirements in May 2015. To that extent, it could be said that the BBC was judging yesterday’s conduct by the standard of today’s expectations.

The principal operators with whom the historic gambling activities took place were Ladbrokes and Gamesys (trading as Jackpotjoy). Panorama glossed over the fact that both operators have acknowledged historic weaknesses dating back to 2014 in respect of which they have paid out a total of £7.1million. Some of that money constituted reimbursement to identified victims of crime and most of the balance was directed towards delivery of the Commission’s new National Strategy to Reduce Gambling Harms.

The BBC’s contention that customer complaints against gambling operators have risen 5000 percent over the last five years should have been placed into context.

Panorama ignored not only the huge influx of online gambling operators that occurred following the introduction of the place of consumption licensing regime in November 2014 but also the Gambling Commission’s declared campaign between 2015 and 2017 to “put more power in the hands of the consumer,” including emphasis on their right to complain about gambling businesses.

An unfortunate consequence of selective editing of Panorama’s interview with Neil McArthur (CEO of the Gambling Commission) is that some viewers will have mistakenly regarded the regulator as a liberal-minded defender of the industry. No clear impression was conveyed that the Commission is a robust enforcer of ever more demanding regulatory requirements. That alone would have gone some way towards answering one of the questions posed in the programme, namely “How serious does it have to be before people will act?”.

However, to advance such criticisms misses the point.

There are reasons why public trust in this country’s gambling industry has eroded so dramatically over the last ten years, even though problem gambling rates have remained stable.

For years the industry has pushed the regulatory boundaries. At the time, this was thought legitimate by those who were pushing. Nevertheless, the impression grew steadily that the industry’s expansion was at the expense of the consumer, FOBTs being an obvious example of this.

The explosion of online gambling, with consumer practices that invited an inevitable crackdown by the CMA, a bombardment of gambling advertising on television and fears about “normalisation” of gambling from the perspective of children all served to compound a negative public attitude towards the industry. Alongside all of this, the media onslaught began, citing gambling related tragedies not only for the problem gambler but also families, friends and the wider community.

Not surprisingly, this attracted the attention of the politicians and the rest, as they say, is history.

I was struck by a comment I read online from one industry insider: “The main things I felt after watching BBC’s Panorama on gambling addiction were guilt and sadness, with a touch of shame thrown in for good measure”.

However, pleas made by those featured in the programme are already being addressed by both industry and regulator. The increasing focus on affordability checks and responsible gambling tools, the roll-out of a national online self-exclusion scheme, the “big five” operators’ package of safer gambling measures and a ten-fold increase in funding for problem gambling treatment, imminent introduction of new customer interaction requirements that demand evaluations of effectiveness and the Commission’s change of emphasis from “problem gambling” to “gambling related harm” all provide examples of this. It will be met by suggestions it is “too little, too late”.

However, the industry has surely now recognised that public trust can only be regained if in future it abides not only with the letter but also the spirit of the law.