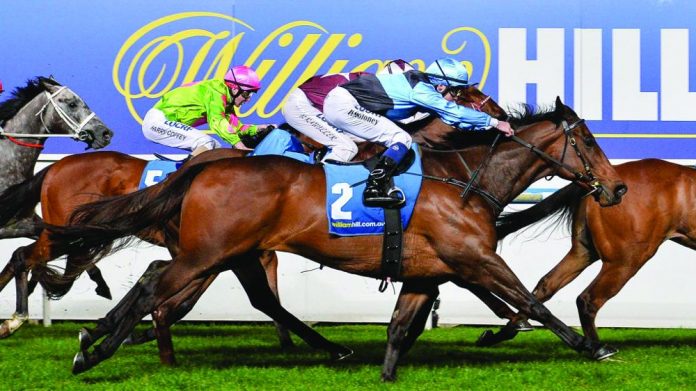 The Big Five’s pledge to raise their contributions for the treatment of problem gambling could be enough to prevent more tightening down the line – but according to the industry’s leading consultants, the writing is on the wall for the Britain’s smaller firms.

Britain’s top five operators have significantly raised the stakes on charity contributions – while turning the challenge on their smaller competitors to keep up.

After discussions with the Department for Culture Media and Sports, William Hill, Bet365 GVC, SkyBet and Flutter – which together account for around half of all commercial gambling in Britain – announced a ten-fold increase their voluntary contributions towards support and treatment, to one percent of revenues, by 2023.

That alone would amount to around £60m a year. The five have also pledged to spend another £100m collectively, over that period, specifically on treatment.

Peter Jackson, CEO of Flutter (the recently rebranded parent to Paddy Power and Betfair) described the pledge as “an unprecedented level of commitment and collaboration.”

“Our hope is that this begins a new era of cooperation within the industry and between the industry and experts, charities, government and the regulator to promote safer gambling and minimise the risks,” he added.

However this overt splurge of generosity comes not only with the hope of preventing worse regulatory action in the future, but a more covert challenge for the UK’s smaller operators.

Speaking at the time of the announcement, William Hill’s chief executive, Philip Bowcock, warned of over-regulating. The gambling market is an “ecosystem” he said, and the “worst thing that can possibly happen is that we have an over regulated industry and that sends people into the black market.”

According to David Clifton, director at Clifton Davies consultancy firm, operators are keen to avoid the myriad threats of marketing restrictions, ad bans and affordability checks, which remain as a “dark threatening cloud on the horizon” (see Comment).

This latest collaborative effort is certainly “a good start”, says Clifton, in preventing or delaying some of the above. “However, in some ways the industry will only ever be as strong as its weakest link.”

That this sentiment was echoed by the industry and politicians this month, introduces dark clouds of a different order for many of Britain’s smaller firms.

Bowcock added that, as the industry is judged by the “lowest common denominator,” it was not enough for the big five to act alone.

“There is a long tail of operators who operate out of various countries around the world who I think we would encourage to come up to the standards of the leading operators,” he added.

As Clifton points out this challenge was also promulgated by the Secretary of State, who, in response to questions from Labour MPs, said: “No one in the House has said that that lets anybody else off the hook – quite the reverse: it demonstrates that if those five companies can do it, so can others.

“If they are unwilling to do so, I have made it clear that we do not put away the prospect of further action.”

However, many dispute that just because large firms can afford to do something, does not necessarily mean that smaller firms won’t be asymmetrically disadvantaged by doing the same.

According to Warwick Bartlett, chief executive of Global Betting and Gaming Consultants, “it is an argument not worth having.”

The UK’s small firms “will do their best to match the commitments given by the big bookmakers, but you should be under no illusion that most will not survive the next two years,” Bartlett regrets. “So their contributions are in essence immaterial.”