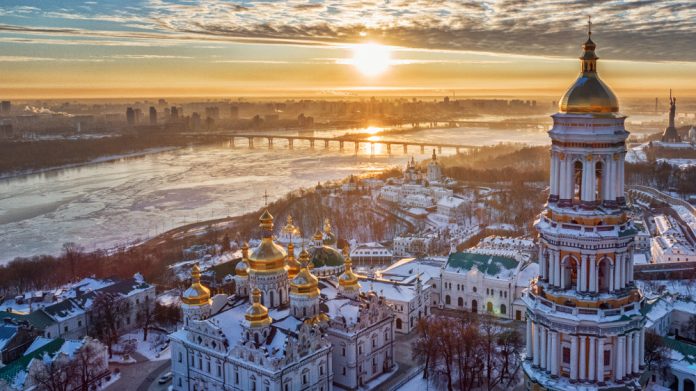 Analysts have reiterated to the Ukrainian government that legalising gambling will bring about the best outcome for the country’s economy and its people.

According to Mikhail Sokolov, a Ukrainian tax expert, the amount of funds that state budget could have withdrawn from the shadow of the gambling business is from £65m to £162m. However, since 2009 almost all forms of gambling have been banned in Ukraine, with the exception of what is effectively a lottery monopoly formed by politicians during President Poroshenko’s administration.

Currently, there are three licensed lottery companies operating in Ukraine, each with the ability to sublease “lottery licenses” to other operators of their choosing. This limits competition, inspiring further activity in the shadow market – none of which benefits Ukraine’s economy. As well as influencing a growth in illegal operations, the lottery operators utilise loopholes to avoid oversight and accountability in their own betting shops, where customers are allegedly allowed access to all forms of gambling via online connections to foreign operators.

Inaugurated in May earlier this year, Ukrainian President Volodymyr Zelensky has vowed to liberalise the economy of Ukraine and create an equal playing field for businesses. Earlier this month, the president confirmed that he will begin to open up the gambling industry, starting with “casinos in five-star hotels”, which Zelensky said would stimulate development of the tourism cluster in the south of the country near the Black Sea.

His team has been working with industry stakeholders and is rumoured to be in the process of constructing new legislation that will be put to Parliament in the next couple of months. However, instead of liberalising the market, the proposed model is thought to be very similar to the existing lottery structure; open to exploitation by a select few at the expense of the Ukrainian public.

Industry sources suggest that several high-powered oligarchs have begun to get involved in the process, proposing a system – like the lottery model – that would give a lot of power to a very small number of companies. These companies would have the ‘Master Licence’, becoming the de facto regulator of the industry and deciding which sub-licensed operators get the privilege to conduct business on Ukrainian soil. It is expected that the very oligarchs involved in creating this system will be the first buyers of the ‘Master Licences’, leaving all other betting companies wanting to operate in Ukraine accountable to them.

While other countries, such as the UK, benefit from taxes and jobs from their respective industries – which are carefully regulated by the state, Ukraine is set to continue forgoing the benefits of its own gambling industry while leaving customers without impartial protection measures. Ukraine has frequently been advised to take a different line on its regulation of the gambling industry, but is yet to do so. Earlier in the year, industry experts recommended a government appointed industry regulator should be in control of who gets a license, and who does not, ensuring every licensed operator was held to the correct standards and regulations. If this was the case, history shows it would encourage investment from the big European operators, which would be quickly followed by further development of the country’s financial and technology sectors. In turn, this would encourage more competition and innovation in Ukraine, while also providing the government with the tax revenue it is due.

The Finance Ministry of Ukraine agree with Sokolov’s calculations on this point, stating the legalized gambling industry could provide approximately £162m of additional revenue to the state’s budget. This, compared to the current model, where a measly £200,000 in taxes is generated from the industry each year.

And so, the potential legalisation of the gambling industry presents a test of character for the new government; will Zelensky open up the industry to benefit the Ukrainian public, or will he keep it closed in order to curry favour with oligarchs that hope to monopolise it? He could be the hero the Ukrainian economy so desperately needs – but old habits die hard. 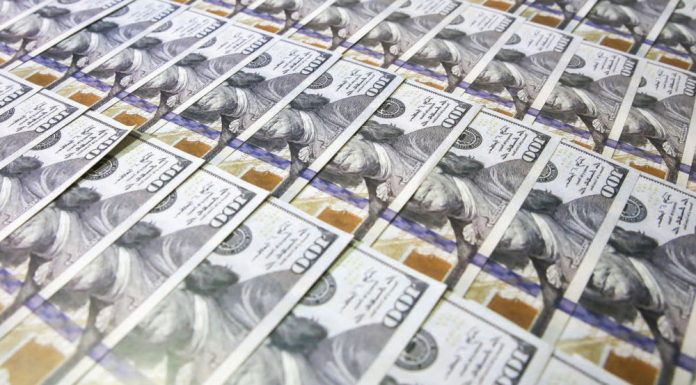