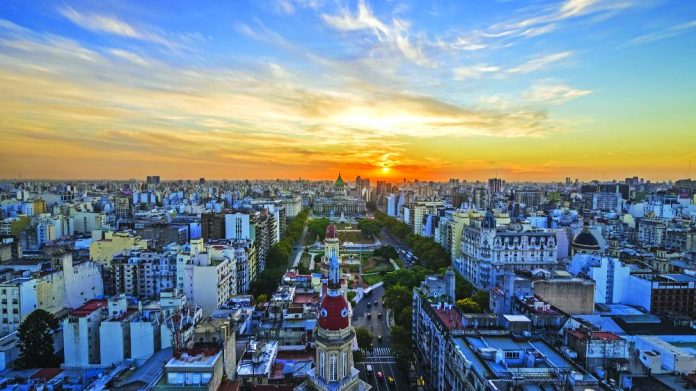 With 14 international operators each paying a $125,000 fee in June to apply for one of the seven new online gambling licences set to be awarded by the Provincial Institute of Lottery and Casinos of Buenos Aires, the new market looks a promising prospect.

As the latest outpost of the burgeoning LatAm industry, Tomás Enrique Garcia Botta – partner with Argentinian law firm Masot and Frettes – explains just what Buenos Aires is looking for in its first licensees.

“There are seven parameters for the evaluation of license applicants,” said Botta. “One; the amount of online gaming licenses being held by the applicants – sports betting licenses are given more value than casino licenses.”

“Three; the evolution of certain financial indicators over the last three accounting years, as well as the revenue derived from online gaming and land-based gaming obtained by the applicants in the last accounting year.”

The licence appraisal will also include product analysis, including the amount of live sport, mobile table and slot games offered, alongside evolution of online gaming revenue between 2016 and 2018.

The operators’ technical systems will also be assessed, evaluating contingency plans, the measures in place to ensure fair play, and information security, with investigations of responsible gaming plans and AML/CFT plans forming the sixth and seventh criteria.

As the first regulatory proposal, the number of licenses is capped at seven, with the province seemingly unlikely to expand the figure at this early stage in the developing market.

“If they were to award any additional licenses, I’m afraid they will need to modify the maximum license number set forth in Law 15,079,” noted Botta. “A proposal of that kind will have to go through the BA Province Legislature.”

However, with other Argentinian provinces having already regulated online gaming with limited success, the first-time involvement of Buenos Aires could potentially provide operators with a rapidly growing national market.

“The difference this time is that the two major districts in terms of population and economic activity are pushing the regulation. Provinces such as Misiones or Formosa, that faced opposition and prosecution from the City of Buenos Aires against online gaming operators they licensed, may attempt to block operators’ activities.”

“They may also wait to see how these new regulations play out and try to take advantage of this process by entering into agreements with the BA Province and the City of Buenos Aires.”

Though commentators are keen to make predictions about the region’s future, Botta added that there is still some way to go in perfecting the initial regulatory framework, as well as establishing working relationships with the country’s existing landbased network.

“In terms of stakeholders, I think it is yet to be determined the role that sports federations and existing retail shops (agencias de lotería) will play under the online gaming regulations. I think regulators now face the challenge of avoiding past experiences and moving forward to a sustainable nationwide framework.”

Despite some unsurprising teething problems in the first regulatory outline, Botta added that the proposed directives “are a step forward and may allow this industry to flourish,” noting philosophically that, when it comes to the practical actuality, operators and regulators alike have little option but – “to wait and see.”

Thankfully, stakeholders may not have that long to wait, as Botta added that the market is expected to launch “by the end of 2019 or the first quarter of 2020.”