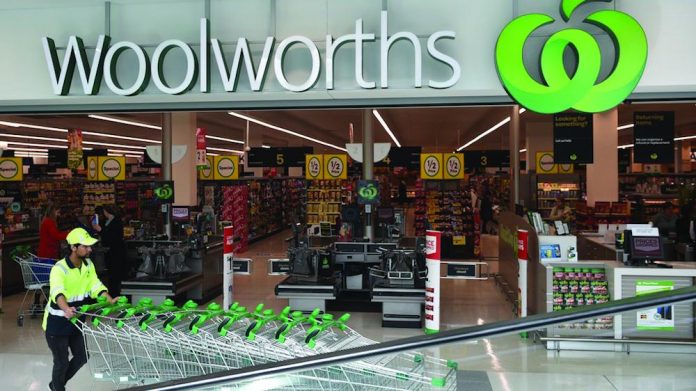 Australian supermarket giant, Woolworths, has announced the spin-off of its gambling divisions – after pressure from activists and pension investors to distance itself from the sector.

The news comes as Woolworths, which owns Australia’s largest network of poker machines, prepares to merge two of its own drinks and retail businesses into the Endeavour Group, creating and single entity with annual sales over $10bn – and ebitda of more than $1bn.

The firm said it would also separate or sell the merged pubs and drink businesses it owns next year – to simplify the structure and focus on its core food business.

“As we look to build customer differentiation in all of our business, and prepare for an agile and digital-enabled future, we have decided to simplify Woolworths group through a combination and subsequent separation of Endeavour Group,” said Brad Banducci, Woolworth’s chief executive.

As in the UK with FOBTs public pressure has been mounting against the ubiquitous “pokie”, a high stake machine ubiquitous across Australia in casual gaming environment Total losses from pokies amounted to A$9.1bn in 2018.

Woolworths itself has come under particular pressure after two of its premises were investigated and disciplined by the regulator involving problem gambling potential illegality.

According to Stephen Mayne, a spokesman for Alliance for Gambling Reform, Woolworth’s decision is “a globally significant development for the gambling divestment movement, not unlike Rio Tinto getting out of coal.”

“Australia’s biggest retailer has buckled to the public pressure and decided it can no longer risk the reputational damage of running the world’s biggest chain of gaming rooms across 286 different hotel venues.”