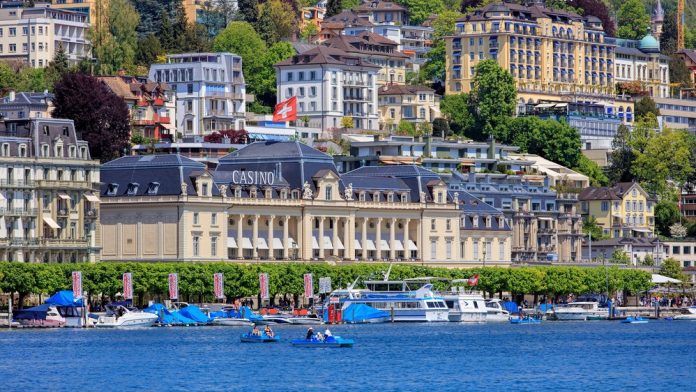 MyCasino.ch has launched in Switzerland as a Grand Casino Luzern vertical and become on of the market’s first online entrants in the process.

Grand Casino Luzern is one of the casinos that have obtained an online licence in the reregulated Swiss gaming market, and launched its affiliated site – MyCasino.Ch – on 22 August.

Paf was selected earlier as an online partner for Grand Casino Luzern, thanks in large part to Paf’s good reputation and its technical and operational experience. The Swiss casino behind Mycasino.ch is one of only four land-based casinos that have obtained an online licence in the re-regulated Swiss gaming market. On Thursday 22 August, the gaming site mycasino.ch was opened to Swiss players.

“Many people at Paf have worked really hard to achieve this moment and we are pleased that Mycasino.ch is launched as the second entry into the newly regulated Swiss market. Now we are entering the next stage, in which a continued development of the range of games on offer and the gaming experience is the focus,” commented Jesper Eliasson, Director of Paf’s business development.

Paf was perhaps not the obvious choice as a partner of Grand Casino Luzern. A number of gaming companies showed interest in the Swiss gaming market. However, Paf’s good reputation and industry-leading approach to responsible gaming became the two decisive factors.

“Our good reputation and well-known gaming responsibility were important factors for the Swiss gaming authorities. We were told that Paf was recommended to Grand Casino Luzernfor exactly those reasons. It is undeniably cool to have such a reputation in the gaming industry,” said Paf CEO Christer Fahlstedt.

The Swiss gaming site Mycasino.ch initially offers online slot machines. One of the slot games, Golden Rabbit, is specially designed and produced by Paf for the Grand Casino Luzerngaming site. A new gaming category with live casino games will be launched in the autumn, featuring a live table from inside the actual Grand Casino in Luzern. 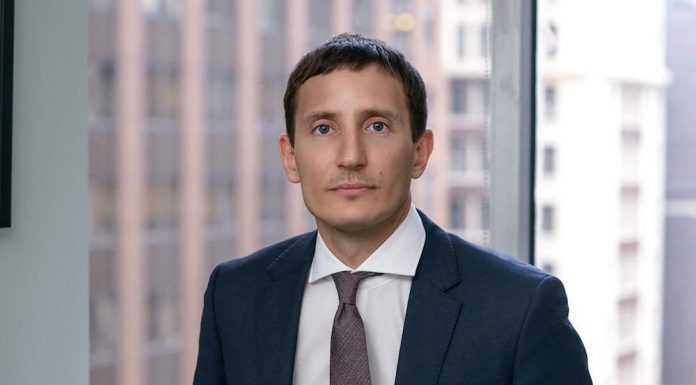 We are Betinvest: The talent behind the technology