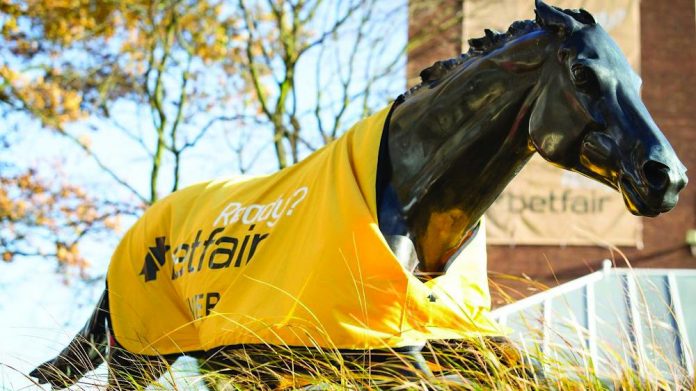 Betfair became the focus of a Financial Times investigation in July – which it claims ultimately led to one “broker” closing its business with the site.

As part of an ongoing exploration into “the grey world of online gambling” the reporters at the Financial Times managed to win £2,000 on Betfair’s exchange via a “backdoor” – a clone site which required no AML or KYC compliance checks.

The paper said that while Betfair is blocked in countries where betting is predominantly illegal, such as the US and India, the clone site, 9wickets, was “failing to block covert gambling.”

FT reporters were able to create an account with a Curacao-based agent, AsiaConnect88, which then provided them with details to login to 9wickets – allegedly one of Betfair B2B partners. A bet was placed by a generated username on 9eickets, and matched by counterparts on the Betfair platform.

The FT claimed that Betfair’s API had been “hardwired” in to the 9wickets site’s source code, “allowing them to replicate Betfair’s gambling odds and liquidity pool.”

The extra step process enabled the FT reporters, based in the UK to place bets without going through the standard KYC and AML protocols.

Flutter said: “All our B2B partners are licensed operators and they are held to a high standard of verification. We conduct enhanced due diligence on the B2B partner, relevant related parties and their respective operating licences before entering into any relationship.

Our partners are also subject to ongoing review throughout the course of the relationship.” The FT has since reported that AsiaConnect no longer brokers accounts to 9wickets, and that all relevant accounts would be suspended.

The paper said AsiaConnect has been offering “light-touch gambling registration service for more than two decades.” It did not, however, appear to know what Asiaconnect’s relationship was with Betfair.