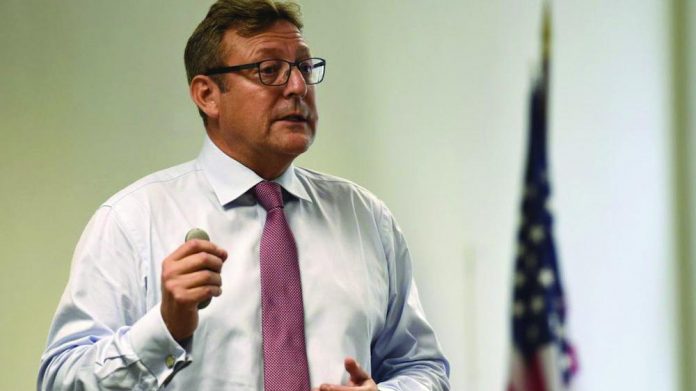 Camelot has hit out at ministers for undermining the earning of the UK’s National Lottery by raising the maximum draw on smaller “society” lotteries, which are not as tightly regulated.

The UK National Lottery’s outgoing provider, Camelot, has said the government’s decision to increase the prize draws for small lotteries gives them an unfair advantage that will “jeopardise future returns to good causes.”

The criticism comes after the Department for Culture Media and Sport announced a change in lottery regulation that would allow “society” lotteries to increase their prize draws and the amount of tickets they can sell each year. The maximum prize draw for society lotteries such as the People’s Lottery and the Health Lottery (run by Northern and Shell Group) has been set at £400,000 since 2009. Yet the new rules will raise that to £500,000 – and raise the cap on annual sales to £50m.

Camelot however, has complained that society lotteries will be able to undercut the National Lottery given they are not subject to lottery duty, and other regulations such as marketing spend restrictions.

“We are extremely disappointed by the government’s decision to increase prize and sales limits for ‘synthetic’ national lotteries,” Camelot said.

“Allowing these operators to now offer similar top prizes to existing National Lottery games and to spend even more on their marketing will make it even easier for them to compete more directly with the National Lottery — and so jeopardise future returns to good causes and society.”

Camelot was criticised only last month for increasing its own sales – by some £250m last year – and yet reducing the amount of money it allocated for good causes. Camelot posted sales for the year to March of £7.2bn, up £255m on the previous year, but returns to good causes fell £600,000 to £1.6bn.

The operators explained it had allocated an extra £39m on marketing as had been agreed with the Gambling Commission.

While all other gambling operators have been facing touch criticism for marketing proactives that have the potential to encourage young people to gamble – the National Lottery has been going out of its way to boost sales among the young – such as trialling sales in Aldi, self-checkout environments, and improving its online games.

CEO Nigel Railton said the National Lottery continues to face “economic uncertainty and increasing competition from the gambling and wider lotteries sectors — and while there is still a huge amount of work to do — I’m delighted that the foundations we’ve put in place and the initiatives we’ve already implemented are paying off.”