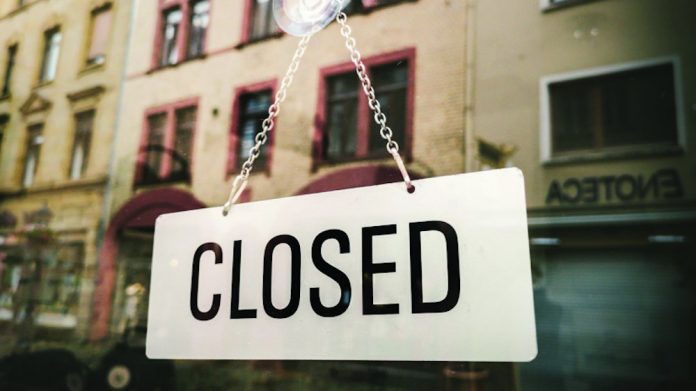 Ministers must have thought the bookmakers were bluffing in their warning of how many shops would close, writes GBGC’s Lorien Pilling. Unfortunately that “huge miscalculation” will hit British towns just when they can afford it the least.

The media was generally not favourable to the Government following the announcement (4 July 2019) that William Hill would close 700 shops with 4,500 job losses.

Alistair Osborne in The Times asked: “Do ministers care? Don’t bet on it.” Osborne questioned: ‘Shouldn’t the government step in, just like it has at British Steel? Since compulsory liquidation in May [2019] it’s been paying the wages of 5,000 workers, while helping to find a buyer.”

Nick Ferrari on LBC picked up on the same point and said the stake limit reduction (from £100 to £2) went too far.

The Secretary of State at DDCMS Jeremy Wright MP was unsympathetic and stated: “The gambling industry has had over a year to prepare for this change, including to mitigate job losses. We now expect them to provide the right support to any staff affected by planned shop closures.”

Ferrari asked why bookmakers had not introduced a voluntary stake limit. But such limits would breach competition law and bookmakers were advised by their lawyers not to do so. They would be effectively joining a price fixing cartel and expose themselves to fines of ten percent of revenue.

GBGC’s take on this is that the DDCMS must have thought the bookmakers were bluffing when they pointed to shop closures and job losses. But now the reality has hit home at a time when the UK High Street has many empty shops, not just betting shops.

Towns are losing their purpose and without shops there is no point in travelling to the centre of a town. The sense of community and civic pride is being eroded.

Sir Peter Bottomley MP could not contain his delight at the decision made by William Hill to close 700 shops on BBC TV news. He believed that the £2 stake limit was correct and the machines were a source of addictive gambling. Punters would now have to bet on horse racing and greyhound racing. Sir Peter Bottomley is a friend of the horse racing industry, as is Matthew Hancock, the Member of Parliament whose constituency includes Newmarket, the headquarters of British horseracing.

He was the previous Secretary of State that made the decision on the stake limit.

GBGC believes that a huge miscalculation has been made by Government on the lower FOBT stake. According to the Racing Post the shop closures will cost horse racing £21m in lost media rights. The Horserace Betting Levy Board, already struggling with its budget, will be put under further pressure. But it does not end there. GVC Holdings (Ladbrokes- Coral) has yet to confirm its shop closures, along with Betfred. The independent bookmakers, who largely own shops in provincial towns, have also been hit hard. Scotbet had 75 shops at its peak but has recently called in the receivers. More will follow.

There will be a spiral down that few in Government or racing seem to have calculated. Prize money will be cut, as will racecourse improvements. Job losses will occur in the horseracing industry.

When that point comes, no doubt the Secretary of State will tell racing it had plenty of time to prepare for the loss of income and should have mitigated accordingly. It couldn’t be said they weren’t warned.