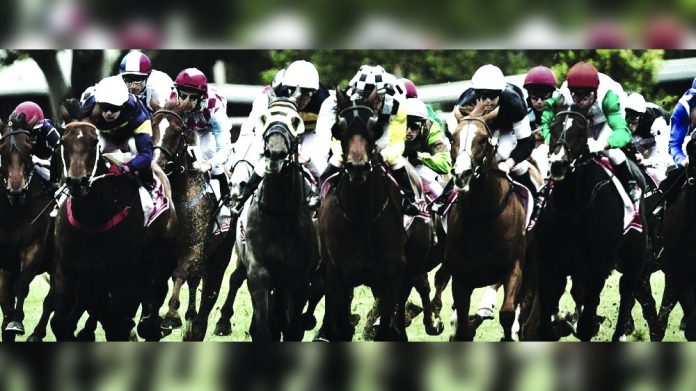 As Britain’s largest operators commit to a tenfold increase in funding for research and treatment of problem gambling, we asked licensing expert David Clifton how this might affect smaller firms in the UK market – and whether it will be enough to stave off further regulatory tightening.

iGAMING TIMES: So far only the big five firms in the UK market have pledged one percent of GGY to research and treatment. But how does this affect smaller firms?

DAVID CLIFTON: Where the big five operators – William Hill, Bet365, GVC, Flutter and Sky Betting & Gaming, have led in terms of greater levels of funding to address gambling-related harm and promote safer gambling, they are wanting others to follow not only to minimise the risk of a mandatory levy replacing the current voluntary RET donation system but also to avoid even more restrictive regulatory requirements being imposed on the UK licensed gambling industry as a whole. William Hill CEO, Philip Bowcock, has said the big five’s initiative has been “to get on the front foot on the issue”.

That’s far better than the industry constantly being thrown on to the back foot by stinging media, Parliamentary and public criticism but smaller operators must heed the Secretary of State’s warning that “if those companies can do it, so can others”.

He added that “it is important that all others across the industry look carefully at the [big five’s] proposals” and note that the Government will “hold them to account for producing a similar commitment” threatening that “if they are unwilling to do so, I have made it clear that we do not put away the prospect of further action”.

iGT: What would it take for the one percent figure to become mandatory for the entire UK market – and when might this happen?

DC: Pressure has been mounting from many different quarters for a mandatory levy, including not only the Gambling Commission but also the Labour Party whose demands for “a full overhaul of the rules and regulations” include introduction of a mandatory levy equivalent to one percent of each gambling operator’s GGY in order to develop “a truly ‘world class’ RET framework”. Even the Remote Gambling Association called on the Government, as long ago as December 2017, to introduce a statutory levy to replace the current voluntary funding system, but that was before pressure mounted for a tenfold increase from GambleAware’s current recommended 0.1 percent of GGY level.

In terms of when it might happen, one obvious answer is after a Labour Government is elected. However, whilst the Conservative Party remains in power, hope will remain that voluntary action on the part of the industry as a whole may stave off a change in the law to bring into force a mandatory levy.

It also needs to be borne in mind that the Gambling Commission’s ambitious new National Strategy to Reduce Gambling Harms will require considerable funding and one means of addressing that requirement is application of funds raised from the substantial fines and financial penalties it imposes on UK licensed operators for regulatory failings. If the industry raises its standards to the levels the Commission demands, that source of funding may start to dry up, but I don’t necessarily see that happening for a while yet.

iGT: Could this be enough to stave off further tightening of rules in the UK? DC: It’s a good start, particularly as it has been the result of a collaborative effort on the part of the UK’s biggest operators, said to represent about half of the British commercial gambling industry.

However, in some ways the industry will only ever be as strong as its weakest link and best practice on matters such as effective KYC and customer interactions needs to spread further, which in both human and technical resourcing terms will continue to present a financial challenge for smaller operators.

iGT: Which other regulations do you think operators are particularly keen to prevent?

DC: The spectre of much more restrictive advertising and marketing rules and regulations – or even an outright ban – has not yet disappeared, and compulsory measures to assess the affordability of all customers remains a dark threatening cloud on the horizon.