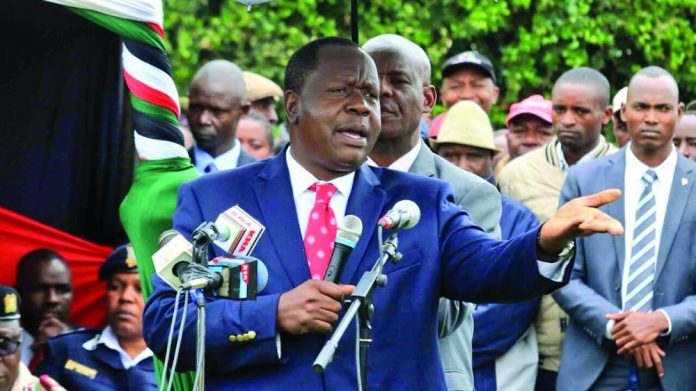 A series of escalating enforcement measures from the Kenyan government throughout July has left many of the country’s biggest betting firms locked out of the market.

Having warned in April that it would turn the market “upside down,” suspensions, payment blocking measures and even deportations have now all been issued, until “rogue” operators get compliant and pay their taxes.

The shock treatment began in early July when 27 companies were ordered to immediately cease operations. The Betting Control & Licensing Board (BCLB) later instructed the national banks to freeze assets of firms’ corporate accounts to prevent capital flight – and for telecoms companies to suspend gambling payments, and give their customers ”48 hours to clear all betting accounts”.

Ten licences of mostly smaller firms have since been renewed, but two of the biggest players, Sportpesa and Betin – along with 15 other operators – are still unable to take bets.

The BCLB claims betting firms made a collective Sh204bn ($2bn) last year – yet only paid Sh4bn ($39m) in taxes. It gave operators until 1 July to pay backdated duties, or would not have their licences renewed.

Sportpesa, Betin and Betway – who together are said to account for 85 percent of the market – were all accused of undercutting the tax man and ordered to close operations immediately.

“There is no law that compels a government to issue a license to any investor,” a defiant Fred Matiang’i, Interior Cabinet Secretary, told local media.

“Our decision is going to shake the sector for sure, but we have reached a point where we have to save our country.”

Along with accusations on unpaid taxes, the clampdown is apparently being driven by concerns over problem gambling among the country’s youth – an epidemic, the government says, that has been encouraged the “rogue behavior” of gambling firms.

Matiang’i claimed 76 percent of youth gamble – “the highest figure in Africa, while half a million have been blacklisted by lenders because they borrowed to bet and failed to pay back.”

“This cleanup has just started and we will carry it through no matter what it takes,” he added. 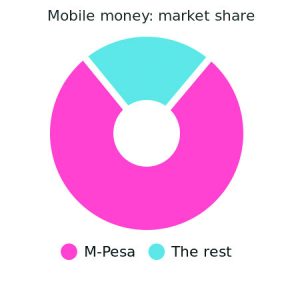 Safaricom initially urged the government to reconsider the move, saying it would affect 12 million customers. Yet days later Sportpesa and Betin announced their payments had indeed been cut off. Safaricom is now referring customers’ complaints to their betting provider.

Various legal challenges have ensued, with firms disputing that taxes were outstanding. Although justices have thus far refused to stay the orders. And the government simply escalated its resolve a week later, ordering the deportation of 17 foreign directors of betting firms.

At the time of writing the BCLB has confirmed that 10 of the 27 firms have now had their licences renewed, including Betway, OdiBets, Mozzartbet, Eastleigh bet, Lucky to you, Kenbook makers, Bet boss, Kick off, Easi bet and Palms bet.

The government appears to want the betting sector to survive – although the future of Kenya’s largest firms, Sportpesa and Betin, remains unclear.

Sportpesa maintains it will not pay the Sh$3bn the tax authority is asking for, but said it “wishes to refute claims that our business is closing down.

“We are in discussions with the government and relevant stakeholders and are positive that we will be back to full operation soon.”