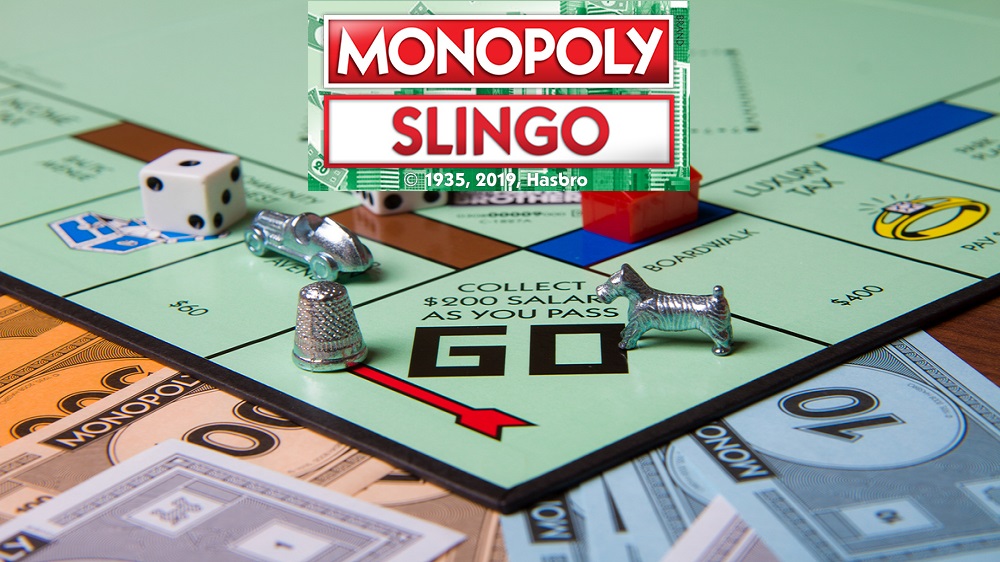 Gaming Realms has announced announce the launch of its innovative new game MONOPOLY Slingo in collaboration with Hasbro.

Having launched on 6 August 2019, the exciting new game incorporates all the familiar features from the classic Hasbro game mixed with the trademark Slingo format.

Developed in-house through a sublicense with SG Digital (a division of Scientific Games), MONOPOLY Slingo will be launched across the Gaming Realms’ distribution network which will reach Operators such as: GVC Group, William Hill, 888, Mecca Bingo, Gaming Innovation Group, Skill on Net and Vera and John.

Patrick Southon, Chief Executive Officer of Gaming Realms, said: “MONOPOLY Slingo is a truly unique game and we are delighted to be announcing its worldwide launch.  We believe this new spin on the MONOPOLY brand will prove very popular in the market.”

“Following the successful launch of Rainbow Riches Slingo, we are really excited to have worked closely with Gaming Realms once again for the launch,” said Tom Wood, Vice President and Chief Creative Officer at SG Digital.  “This innovative new game will offer players a new and engaging gaming experience.”

Mark Blecher, SVP of Corporate Strategy and Business Affairs at Hasbro, added: “We are always excited to create new ways for MONOPOLY fans to engage with the brand they love and are grateful to work with Gaming Realms and SG Digital to bring MONOPOLY Slingo to life.”