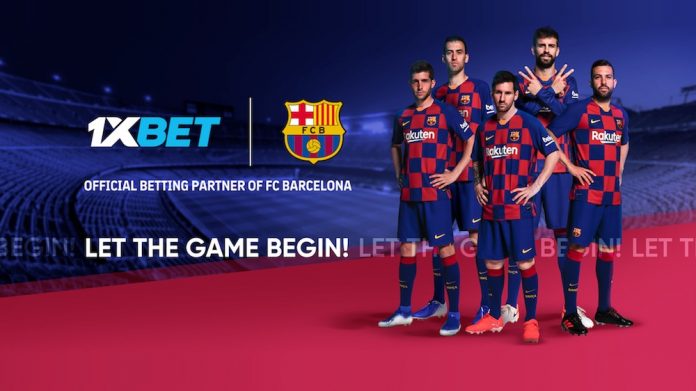 With an incredible five Champions League trophies between them in the last decade, Liverpool, Barcelona and Chelsea football clubs have all welcomed 1xBet in three separate official partnership agreements.

The partnerships will provide 1xBet with greater visibility worldwide, but particularly in the UK, where Liverpool and Chelsea’s home grounds are located. Founded in 2007, the operator has been quickly expanding in various regions around the world and has already acquired many major rights holders including Serie A, Tottenham Hotspur and La Liga.

“1xBet are one of the most rapidly developing companies in the betting industry and we look forward to supporting them in their endeavour to increase brand awareness within the UK and around the world,” said Chris Townsend OBE, Chelsea commercial director.

To celebrate the launch of the three-year partnership with The Blues, 1xBet will be running a ‘Guess the Score’ competition throughout the 2019/20 season. UK-based fans who correctly predict the outcome of Chelsea’s Premier League games will be entered into a draw to win tickets to Chelsea matches, signed club merchandise and Stamford Bridge Megastore vouchers.

Josep Pont, member of the FC Barcelona board and head of its commercial area, agreed with the Chelsea director’s assessment of 1xBet, adding that the five-year deal with Barcelona will help the club “continue to grow both on and off the field”. 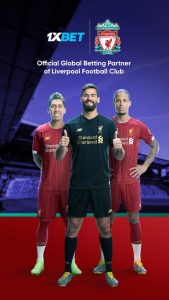 “This deal consolidates our global expansion strategy and we are sure that it will help us to connect with new sports fans all around the world,” said Pont.

The partnerships will also allow 1xBet to connect new betting fans, with Liverpool, Barcelona and Cheslea boasting some of the largest followings in world football. Billy Hogan, managing director and chief commercial officer at Liverpool FC, explained the bookmakers “games and special offers will appeal to Liverpool fans across the world”.

Operating markets on more than 1,000 daily events, 1xBet is already one of the leading online betting companies in Asia, Africa and Europe. The company’s ambition matches that of its new Champions league winning partners, with 1xBet’s Alex Sommers explaining that the new signings can propel the brand to even greater heights.

“It’s a big honour for us to become a partner of such iconic football clubs as Liverpool, Barcelona and Chelsea,” concluded Sommers. “We guarantee that fans will see a variety of interesting and engaging activities from the partnerships, meeting our goal of bringing supporters closer to the sporting action through our innovative products and supercharged betting experience. Barcelona’s slogan is ‘More than a club’ and we hope that over the next five years, the fans will come to realise that 1xBet is more than a bookmaker”.