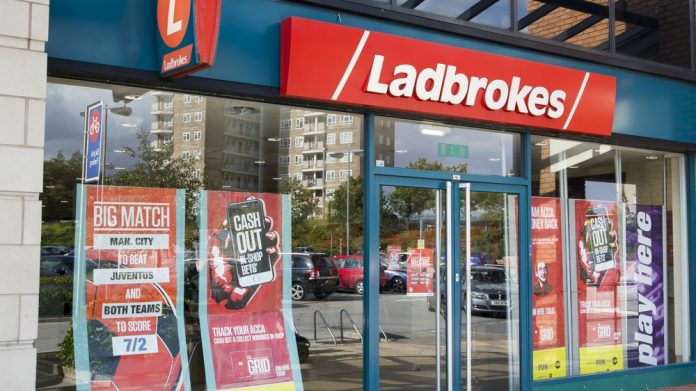 The Ladbrokes Coral Group has been ordered by the Gambling Commission to pay £5.9m for failings in anti-money laundering and social responsibility practices.

An investigation by the Gambling Commission found that between November 2014 and October 2017 Ladbrokes and Coral failed to put in place effective safeguards to prevent consumers suffering gambling harm and against money laundering, with this failing continuing after their merger as the Ladbrokes Coral Group.

“Systemic failings at the Ladbrokes Coral Group (1) has led to a penalty package including a series of improvement measures that must be implemented by new owner GVC and a £5.9m payment, while further investigations into the actions of Personal Management Licence holders continue.”

Specific findings include the failing to carry out any responsibility outreach action with one customer who lost £98,000 over the course of two and a half years, had 460 attempted deposits declined and who had even reached out the to the company to ask it to stop sending promotions.

The company also failed to apply proper social responsibility procedure to one customer who deposited more than £140,000 in the first four months of an account being opened.

Richard Watson, Commission executive director, said: “Decision makers at gambling businesses need to invest in the welfare of their customers and the integrity of money being gambled with.

“These were systemic failings at a large operator which resulted in consumers being harmed and stolen money flowing though the business and this is unacceptable.”

As part of the overall settlement Ladbrokes Coral Group’s owners GVC will pay £4.8m in lieu of a financial penalty and will divest £1.1m gained from customers as a result of its failings.

The company has further committed to overhauling its social responsibility framework and looking into additional staff training.

The full Gambling Commission statement can be found HERE.