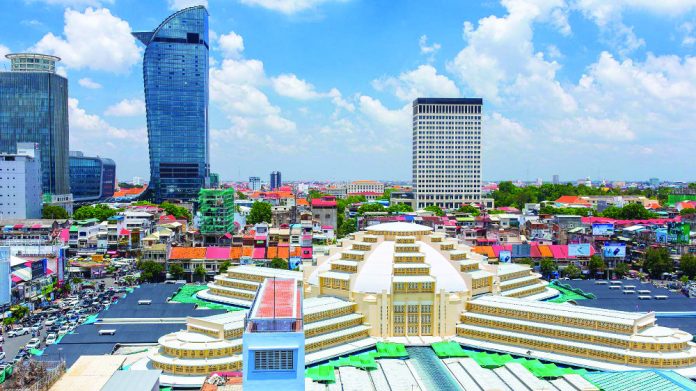 Evidence of Cambodia’s new casino bill – that promises to reign in and regulate the explosion of land-based and online casinos cropping up across the country – is nowhere to be seen.

In the meantime, headlines are instead focusing on yet another surge of market entrants. Latest figures show another 13 casino licences were issued by officials in the first quarter of 2019 alone – bringing the grand total up to 163 – many of whom are believed to operate online gambling services that target neighbouring countries.

Most of the new brick-and-mortar casinos in Cambodia collect along border to cash in on footfall across from Vietnam and Thailand where gambling is illegal.

However, Ros Phearun, deputy director at the Ministry of Finance, said that 91 of all Cambodia’s licence-holders are based in Sihanoukville, an area which has seen an influx of Chinese investment, tourism and labour in recent years.

The majority of these “are either under construction or have decided to stop operating.” However it is well known that many individuals have obtained licences simply to justify their offshore online operations that typically target China.

Despite still operating under an informal tax system, where by casinos are levied “per unit”, rather than in relation to their revenues – Phearun estimated the tax take from gambling is would surpass $70m for 2019 – up almost double from last year’s $46m. Furthermore, there is still zero tax liable on online gains.

Phearun also added that once the new gambling law finally comes into effect, the tax take “will double” again – and would trigger a wave of new development form more serious institutional investors who currently see the market as too high risk.

A draft of the gaming law was ready to be submitted to the Council of Minister “soon,” he said.