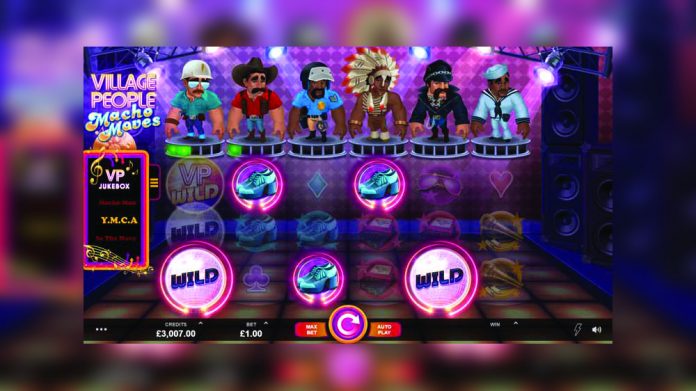 “The game encapsulates all that’s great about the iconic band, with five of their most famous songs playing on rotation and all six band members making an appearance as fully-animated characters,” said Microgaming CCO Jean-Luc Ferriere.

With sparkling symbols such as retro platform shoes, vintage sunglasses and mirror balls, landing expanding VP Wild symbols in the base game can create full wild reels and awarding a VP Wild token to the meter above that reel.

Filling a meter with five tokens awards five free spins boosted with a Macho Move bonus feature unique to each member of the Village People. The Construction Worker stacks up a random multiplier, the Cowboy lassoes between two to 12 random wilds, while the Cop hauls in two to four random wild reels prior to each spin.

The Native creates two walking wild reels, which march from right to left on every spin, the Biker goes “full throttle” with symbol upgrades, and the Sailor locks wilds.

“Music is central to the experience, and the built-in VP jukebox gives players a choice of the group’s biggest hits to play as they enjoy a breadth of inventive gameplay features,” said head of game production at Fortune Factory Studios, Phelan Sykes.

“Our range of Macho Moves mechanics also adds a unique depth to free spins, offering players significant win potential of up to 5,845 times their bet, with the extra thrill of seeing the amazingly animated characters boogie down.” 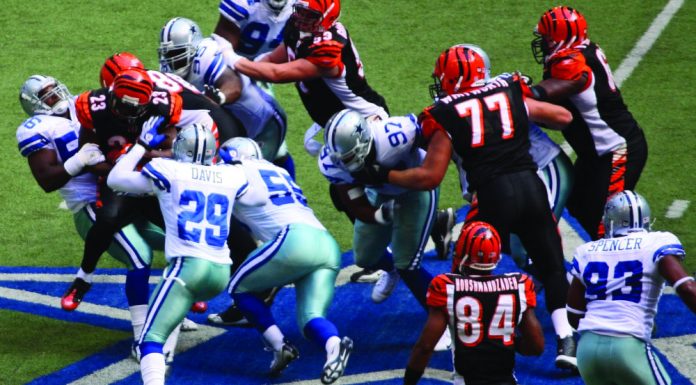