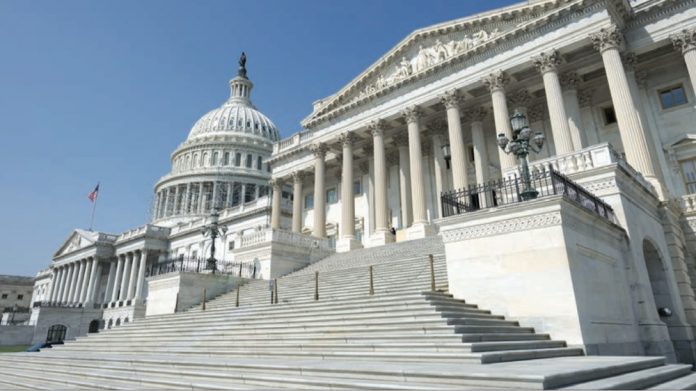 A year on from the Supreme Court ruling that permitted state-legislators to legalise sportsbetting, a number of southern and far-western states are still lagging behind. So what’s the reason for all the feet-dragging, and will it ever change?

Nobody can deny that the United States is a nation of sports lovers. If you were in any doubt, the sea of glittering stars and stripes and bobbing waves of Uncle Sam hats in the crowd of every US game in the Women’s World Cup would be proof enough, serving as a reminder that tens of thousands of fans flew across the Atlantic this June just to cheer on their team in the tournament.

They’re not only a nation of sports lovers, but a nation of sports betting lovers, too, with annual revenues dwarfing those of any other nation – so you’d be forgiven for scratching your head over the amount of time it’s taking for legal wagering to go national.

In the several years of debate leading up to the Supreme Court’s momentous decision to overturn PASPA, sports-betting advocates faced a storm of opposition from sports leagues and other special interests. And while sports-betting leagues have now decided they’d rather have a slice of the betting pie than a blanket ban, other interests are still standing in the way of legalisation.

As reporter Greg Mulvihill pointed out in a piece for USA Today, many of the states who are still struggling over how to put betting legislation in place have one thing in common: a strong and prevalent Native American gaming community. Whilst these lawmakers may have an appetite for legislation, it’s a case of balancing new regulation with the rights and interests of the existing tribal casinos – a task that can be both tricky and sensitive.

Furthermore, legislators in Utah and many parts of the deep south are contending with a dominant ethos of social conservatism which means that sportsbetting legalisation – which, in many people’s view, amounts to legitimisation – isn’t particularly high on the agenda.

We’ll have to wait and see how things play out in 2020 and beyond, but for now, it seems that, despite the shift towards liberalisation, US sportsbetting still has a number of vocal and powerful opponents to contend with.