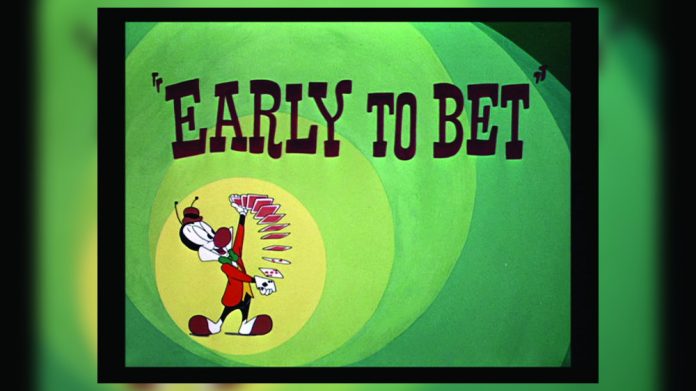 The Advertising and Standards Agency found that gambling ads from four UK operators were cropping up in Looney Tunes World of Mayhem – an app with a 7+ rating in the Google Playstore.

Players in the app were able to win in-game tokens via the gambling adverts for William Hill, Betfair, LottoGo and Dunder which were placed by an affiliate called Tapjoy, based in San Francisco.

“We understood users were required to self-declare that they were aged 16 or over in order to play the game,” the ASA conceded. “However, the relevant age restriction was 18. Furthermore, ages could be misreported and devices were commonly shared between adults and younger users.”

The watchdog added: “We considered that although the content of the app also had broader appeal, it was likely to appeal to under-18s and its audience was likely to include under-18s.

“Therefore, even taking into account the option app publishers had to exclude ads labelled “mature-gambling” from their apps, which had not been used in this case due to error, we expected [the advertisers] to have used some additional interest based factors to reduce the likelihood of under-18s seeing the ad.”

Tapjoy said they had worked to deliver ad offers to the right audience, pointing out that the content comes from the 1930s and 1940s, would tend to have adult appeal.

It also pointed out that nobody – neither users, advertisers, publishers nor Tapjoy – benefited from the delivery of an ad to a user who was uninterested in its subject, or unable to take up the offer because they lacked a credit card or weren’t old enough to use the service.