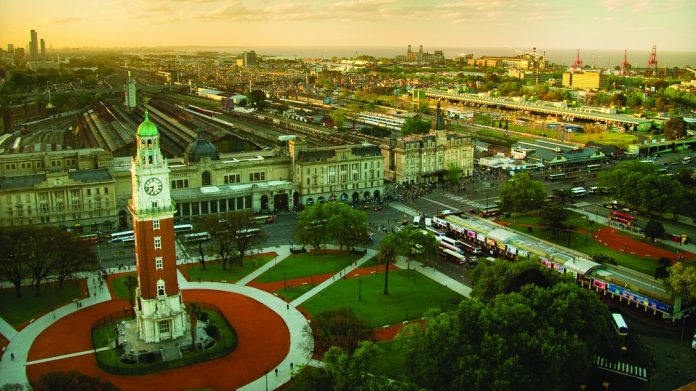 Following draft online gambling regulation in Buenos Aires, a series of international and domestic operators have registered their interest to receive one of seven licences proposed by the province.

The Argentine Provinces Board for Lotteries and Casinos confirmed twelve partnerships had delivered submissions before the 25 July tender deadline, with many operators viewing the BA decision as the first step in full Argentinian regulation.

Only two firms, Slots Machines SA and Biyemas, entered the bidding process without an existing partnership.

Successful applicants will be expected to pay $1.5m for a licence, in addition to a 25 percent tax on GGR, however, with other LatAm markets waking up to the potential of regulated online betting, an established base in Buenos Aires could prove a strong footing for expansion.