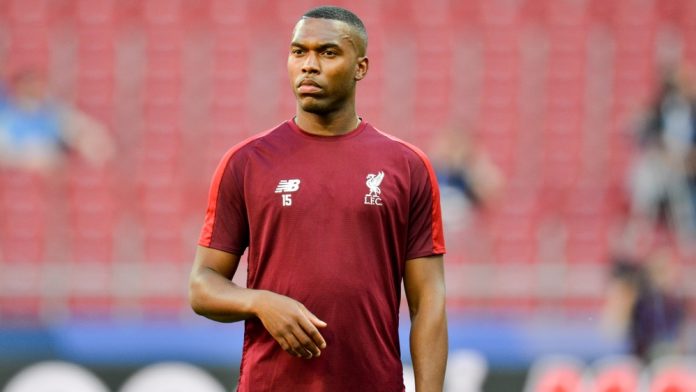 The former Liverpool striker, Daniel Sturridge, has been handed a £75,000 fine and banned from football activities for two weeks for breaching betting rules.

An independent regulatory commission handed Sturridge the ban after it concluded he had passed on inside betting information.

The commission found Sturridge had instructed his brother to place a bet on a future transfer – information which informed thousands of pounds of wagers.

The English Football Association is to appeal the measures saying that it “respectfully disagrees with the regulatory commission’s findings and will be appealing against the charges which were dismissed and the sanction which was imposed.”

In a submission to the commission the FA claimed that Sturridge had used “cynical determination” to help betting by others.

It is believed that due to the information passed on a total of £13,755.82 was wagered between 28 people for returns of £10,762.56. Additionally £20,560 worth of proposed bets were rejected by bookmaking firms. Had these been successfully placed they would have returned more than £317,000.

The FA stated belief that any banning measure shorter than a six-months “would wholly fail to reflect the gravity of the case”.

To date sanctions for betting rule breaches by players have been in months not weeks, with the most high profile case – of Joey Barton – resulting in an 18 month ban (reduced to 13 on appeal).

As part of the current ban four of the six weeks have been suspended, meaning that Sturridge is free to return to footballing activity as of 31 July.

Former sports minister Tracey Crouch has been left fairly unimpressed by the ruling.

I’m afraid it makes a mockery of the FA rules