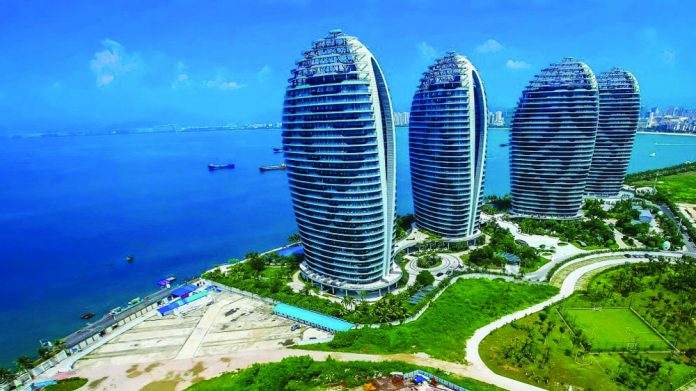 June began with what appeared to be the repeal of 14 pieces of legislation in Hainan – among them the long-rumoured end to its gambling ban.

Analysts and government officials later downplayed the idea of liberalisation as another “non-event”. Although a raft of new policies and investment pledges continue to be announced that would make “China’s Hawaii” a destination to rival Macau.

The hype started when foreign media picked up on a vote by the Hainan government which abolished 14 separate laws, including the prohibition of both gambling and prostitution, which are illgeal in mainland China.

Analysts at JP Morgan tempered the votes were nothing more than a “very common practice by local provinces across the country in the past two years,” of aligning their laws with the constitution “as suggested by the 19th National Congress of the Communist Party in 2017.”

“We’ve been, and still are, of the view that Macau will remain as the only legalized casino jurisdiction in China for the foreseeable future,” the bank said.

Chinese officials since reiterated that Hainan unequivocally prohibits gambling and prostitution, and that the repeals have “no practical guiding significance.”

In other areas at least – a financial liberalisation and a push for investment is happening – such as a RMB1bn ($146m) fund to boost the island’s credentials for esports, a massively popular sector in China, which frequently overlaps with gambling.

The plans announced by Hainan’s tourism director, Sun Ying, on 20 June, include a special subsidy of $14m for esports events; a “Thousand Talents” esports athlete scholarship programme, as well as tax and visa breaks for esports businesses and other initiatives.

Tencent Holdings and the Hainan government held the Tencent Global Esports Annual Summit in the Hainan Boao on the same day.