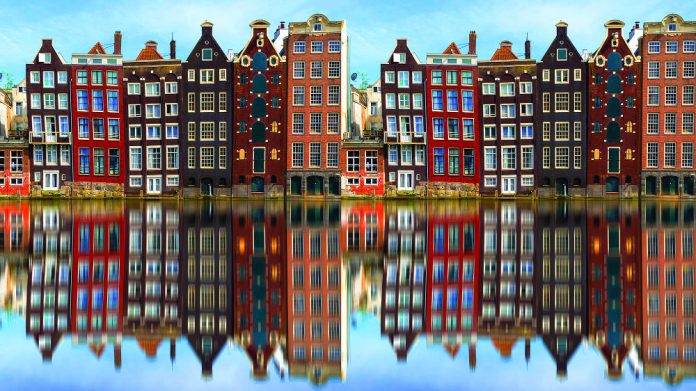 Expert panelists at the Gaming in Holland conference held in Amsterdam in June discussed the tricky trade-offs involved in the regulation of advertising – and why the Dutch regulator would do well to learn from the mistakes of other European jurisdictions.

With Dutch legislation approved and a market launch slated for 1 January 2021, industry experts at the Gaming in Holland conference this June met to discuss how the regulator could find the right balance in setting its advertising policy.

The topic has come to the fore as government’s across Europe consider more heavy-handed approaches to the regulation of gambling advertising. For some, the promise of Dutch market presents perhaps a last attempt for both the industry and the regulator “to get it right” first time.

“Advertising leads players to the regulated offer, so its role in channelisation is paramount,” said Peter-Paul de Goeij, Managing Consultant at Quod Bonum (and soon to take over as chief executive of the Dutch trade group, Speel Verantwoord)

“The other side is that when there are no restrictions you end up with a bonanza, and people being spammed by gambling advertising, even if they’re not interested in it.”

In a knee-jerk response to such an explosion of messaging, Italy has already opted for a blanket ban on advertising and sponsorship, and in the UK, Spain, Sweden and Belgium, populist pressures threaten to follow them in this extreme solution.

The results of the Italian experiment are not yet in. But the prognosis for regulated play is not positive.

“The populists approach that there should be a ban on gambling ads, is going to backfire massively on the channelisation objectives,” predicted Justin Franssen, a gaming lawyer and partner at Kalff Katz & Franssen.

Franssen said the Italians ban was wrong on three fronts. Firstly, because they treated gambling like tobacco.

“Every cigarette is bad for you, so there is logic in banning tobacco advertising, but for gambling activities, I think 98 percent of people play responsibly, as a general leisure activity, so a complete ban would be grossly exaggerated and totally unnecessary.”

The second reason is because of the heavy investments and licence fees involved – for which advertising is perhaps the biggest (if not only) carrot. And thirdly because it inevitably damages competition.

“This about it, if you’ve never been on the market and you’re trying to get market share, how can you possibly do that without at least, in some way-shape-or-form, letting the audience know you’re there?”

For GVC’s Head of Regulatory Affairs, David Foster, the Dutch market presents an “important test case” for the industry.

“The industry has got to get it right this time and get the right balance,” he said, by learning from mistakes elsewhere.

Even Sweden, the most recent European market to have modernised its regulations for online gambling, has shown how hard balance can be – and perhaps also where the industry went wrong.

Foster argued that in drafting the Swedish regulations, the industry requested “a principles-led approach rather than one that’s very prescriptive”. What they got was vague rules stating advertising should be done in moderation without providing any more details – which has resulted in various problems.

“I think on balance we got a bit a bit wrong as an industry, there’s been push back and we’ve been facing a lot of difficult questions.

“The role of self regulation is going to be important, but that needs to be done not purely in a vacuum, it needs to be in conjunction with the regulator and broadcasters as well.”

In the UK for example, Foster notes a gradual “learning of lessons” which the Dutch regulator could take note of.

“A few years ago, generally, advertising was more aggressive. The tone of it didn’t necessarily endear it to people, and quite a lot has been done to address that in terms of certain sign up incentives and messaging that are no longer allowed.

“Once that issue of tone has been addressed the next issue was volume.” In summary Foster suggested the industry should be “more savvy, and work together” with authorities “to find an appropriate balance.”

Franssen reiterated Fosters points about cooperation between the industry and the regulator. Whereas the former emphasis on self-regulation had disinectivised compliance – especially in the hyper-competitive online gambling sector – which had only made matters worse over time.

“When you look at what happened in the UK, the regulatory action came in too slow, and now there is a backlash from parliament, public perception and the media,” said Franssen.

The worry for the UK is that any action the industry takes now – such as GVC’s withdrawal for shirt sponsorships – could be too little too late, he added.

So for Holland, getting it right from the beginning is paramount.