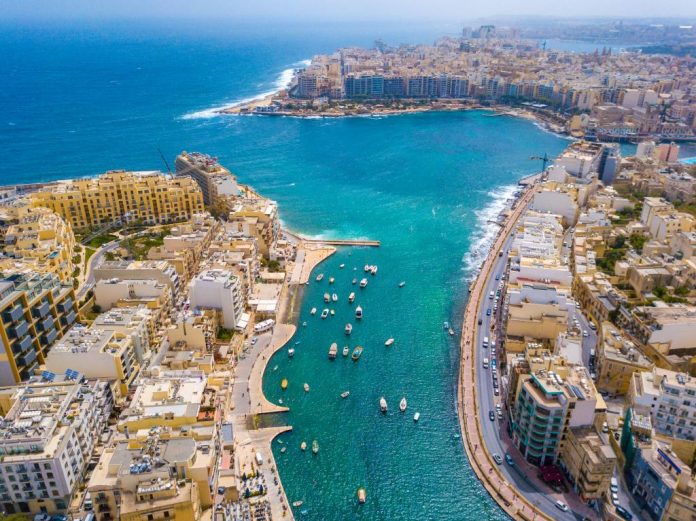 With over 10,000 industry professionals now calling the idyllic Mediterranean island of Malta home, Cecil McCarthy, co-founder of Island Properties, has made it his mission to find them affordable accommodation that benefits both tenant and owner.

Over the last decade iGaming-based migration to Malta has caused the country’s property market to both boom and inflate, increasing the value of many Maltese-owned estates but in turn raising prices.

With only 246km² of land to play with, the demand from the iGaming industry over the last decade has been too high for Malta’s property market to supply, especially when nearly all of that demand is the main business district of Sliema and its surrounding areas. Developers have done their best to increase supply, building high and wide to the point that the construction of new apartment blocks has become a cause of political contention on the small Mediterranean island. However, what can be even more frustrating for Maltese citizens is seeing existing properties remain empty, unused, and benefitting nobody. In fact, it was this frustration that inspired Cecil McCarthy, co-founder of Island Properties, to create a solution that would be win-win for both Malta and the iGaming industry. 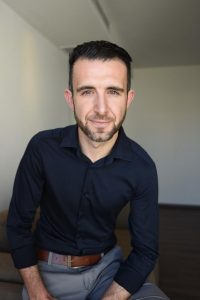 “From the very beginning, all of the iGaming offices have been concentrated in the same area of the island, so there has been a huge increase in demand for property that the market was not yet ready to supply,” explained McCarthy. “At Island Properties, we find properties in this part of Malta that are not being utilised by their owner. We talk to the owner, offer to take the property of their hands on a 5-10 year lease, and improve it to a high standard for the people that are on the first rung of the ladder in the iGaming industry.”

Indeed, with global customer service being a top priority for iGaming companies, much of the demand for property has comes from the industry’s support staff. While many of these employees are Maltese, a good percentage of them come from target markets for iGaming operators, such as Scandinavian, Eastern Europe and the UK. At around €1000 a month for a one bedroom apartment in Sliema, the majority of iGaming migrants that come to Malta can’t afford to live alone near their place of work – and that’s where Island Properties steps in.

“We give the new iGaming employees an option to live near their office and to not have to commute to work, because in Malta our public transport is not the best, so I can’t blame them. When they live in their home country they don’t mind spending an hour getting to work, but for some reason in Malta they seem to want a bed under the desk,” joked McCarthy. “We are offering support level staff a way to avoid forking up almost €3000 in first months rent, deposits, agency fees and taxes when renting a one bedroom in Sliema and the surrounding area. By renting with us and sharing accommodation with other iGaming employees, they can pay less than half as much and also we don’t charge agency fees.”

McCarthy isn’t kidding. If a property costs €1000 a month, then renters have to pay a month and a half of rent as deposit, an electrical and water supply deposit, and half the rent again as agency fees, which comes to approximately €2500 before taxes. It’s not feasible for most new iGaming employees to pay this much upfront, and it’s something that could even put them off moving to Malta altogether, removing them from the recruitment pool for operators. By offering more affordable options, Island Properties brings these potential employees back into the picture, while also raising the value of the rented accommodation for both its owners and for Malta. One more apartment restored and rented out by Island Properties is one more new building that doesn’t need to be added to the crammed Sliema skyline, and at the end of the long lease, the owner receives their apartment back, fully functional, and ready to be let out again at no cost to them.

“It’s a win-win situation for our clients, the apartment owner, the gaming industry, and Malta,” concluded McCarthy. “An unused property benefits nobody, especially with the demand for low-cost property being so high. If you hear anybody complaining about empty apartments in Malta, that is what we are trying to change. Send them our way.”