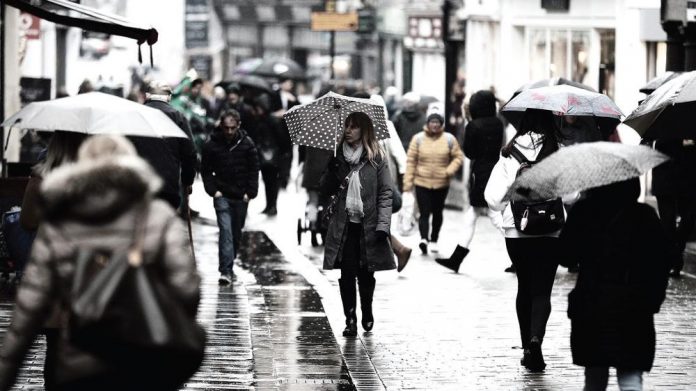 Two months on since the £2 FOBT stake was implemented, GBGC’s Lorien Pilling looks at the early impact on bookmakers across the country. Shops are closing slower than expected, he says, but with rising minimum wages, as well as media rights and other retail pressures, the longer term outlook “does not bode well for the high street.”

The reduction in FOBT B2 maximum stakes to £2 has now been running for a few weeks and operators are reporting a substantial drop in revenue, although it varies from region to region around the UK.

than areas such as the South of England. The traditional working men’s clubs of the north

picked up most of their revenue from slot play and this popularity of the traditional slot has caused the B3 content of the FOBTs to be a bookmaker’s life saver.

The larger staking shops are likely to see a drop of total shop income in the region of thirty percent.

The FOBTs are usually supplied by a contractor which takes a revenue share of around ten percent of the cash box. However, many bookmakers have signed a contract with a minimum weekly payment of £50 +VAT (£60). Some FOBTs have dropped from £450 in weekly revenue to £200. The £60 fixed charge now equates to 30 percent of revenue, much higher than the previous equivalent of 13 percent.

The implications are that contracts will have to be re-negotiated or bookmakers will have to reduce the number of machines available to play.

The large publicly listed betting companies have for some time now been pushing more of their customers over to their internet sites and this will go some way toward mitigating the loss of revenue. Over time, however, it does not bode well for the High Street where vacant units proliferate in many towns.

Shops are closing but at a slower rate than expected. Perhaps it is a game of chicken where an operator hopes a competitor will close first thus enhancing their own prospects of survival. This is a dangerous game because if they all wait too long, they could all quit at the same time making it even harder to dispose of shop leases.

The most surprising aspect amongst the bookmakers we have polled is that ‘over the counter’ trade has hardly picked up at all except for virtual sports.

It is early days and one should not base business decisions on a few weeks’ trade. Customers may not have completely adapted to the change. The next few months will be critical after which we should be able to make a better assessment.

In the meantime, betting shop costs have been hit by mandatory pension contributions, the national living wage increase, and the general downturn in consumer spending. On top of that the media rights issue looks to be rearing up again.