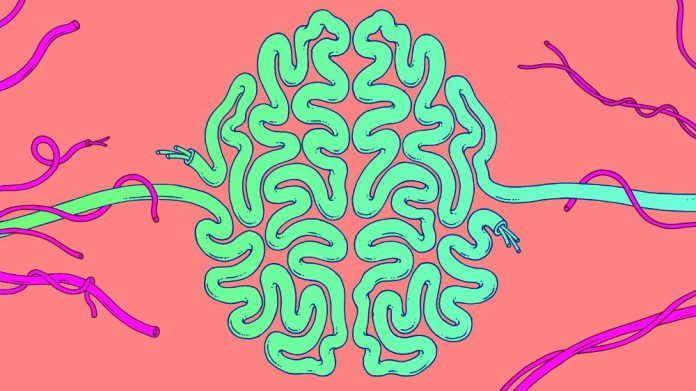 Leading gambling researchers met in Westminster to discuss the thorny issue of player control, and review some of the current research into what measures can foster more deliberate behaviour.

Are gamblers in control? It ’s a complicated, even abstract, question. But as the regulatory objective is to keep gambling leisurely, it’s also perhaps the most pertinent.

With the publication of a new report from the Senet Group – In Control: How to support safer gambling using a behaviour change approach – Westminster’s All Party Betting and Gaming Group hosted a panel of problem gambling thought leaders to discuss how evidence-based interventions can help put gamblers in the driving seat.

section of gamblers – not only problem gamblers – to try and understand how well players control their spending. The main conclusion was that players do want more control – but often it takes losing heavily to get there.

“In short,” said De Ionno, “for all of the gamblers we spoke to who enjoy gambling and want to continue to do so, the ultimate aim was to remain in control.

“When we looked at the scores they had been assigned through the survey, we found they should have been scored a lot higher than what they were.” While those who did have the most control “were often the people who had lost to the greatest degree in the past.”

He gave the example of Tom, one of the most controlled gamblers in the research, but it had taken many years of heavy losses to begin adopting “limit-setting behaviour.”

“We know there is some frustration as players are not using the tools as much as the industry might like. It still feels as if responsible gambling messages don’t really speak to the things that motivate players to set boundaries. The tools seem like something additional, rather than being integrated into the player experience. People shouldn’t have to get to the bottom like Tom did, to build strategies that help them gamble in a sustained, enjoyable way.”

Senet’s works has focused on going “further than just plain messaging and to understand what gambling looks like in the real world.”

What struck Hanratty personally was how complex [gamblers] are as individuals […] What people say they do and what they are actually doing in the real world are significantly different,” she said.

Subsequently Senet’s work shows that “we must not put the onus on the players to find these levels of control. That is a key one for us.”

In terms of how the industry can help players achieve this she suggested more personalisation, and initiatives that are “made frictionless, and built into the gaming and gambling systems.”

“It might be that one player really understands profit and loss really well, in which case that tool is great,” Hanratty added. “Another player may want to ensure they are having good conversations with their family, and that is a really interesting one. Let’s get businesses looking across all the opportunities and thinking about some of the triggers in there.”

Representing online operators, the RGA’s newly-appointed chief executive, Wes Himes, listed four layers of action the industry is already using to support players, and 20 different tools – but the problem is often a lack of awareness about them.

Layer one includes those required by the regulator: signpost services to GambleAware of GamStop; duration limits for sessions, access to account history, reality time checks, and self-exclusion options.

“These have to be made to all customers. Not a segment of them, not to a demographic, but to all customers,” he added. “That is what we are required from a regulatory perspective.”

And layer three moves beyond behavioural analytics into the areas of financial stress: affordability checks. “We’ve been working on this in the last 12 months and are hoping to bring that out in the summer. That will allow us to profile customers and begin to look at intervention techniques.”

While layer four involves “support from outside of the industry, in areas like banking”.

“Software filtering is next. We know players can download software that stops them from gambling. This is very important for self-exclusion customers.”

Despite this ever expanding array of tools, challenges remain, says Himes. “One is awareness. If you don’t know the tools are there, it’s likely you don’t have them. Other issues are ease of access, customer response, technology and training.”