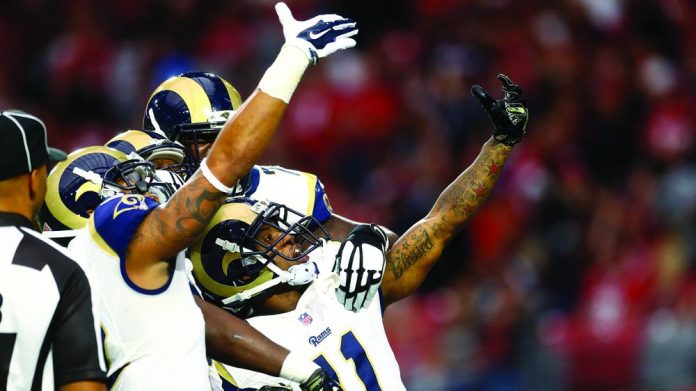 Five more states have legalised sports betting in the US, since only the start of May, giving another 30 million people access to white market providers.

The governors of Tennessee, Indiana, Montana and Iowa all, formally or informally, approved a variety or regimes that are set to launch in the next 12 months. And by 1 June, both houses in Illinois had approved a huge betting expansion bill that is expected to be signed off imminently.

The one million strong state of Montana signed single event betting into law 1 May. The governor there, Steve Bullock, was forced to choose between two wildly different bills: a lottery-monopoly model and a private-competitive model. Bullock chose the former saying it better protected the player and “is projected to return significantly more revenue to taxpayers.”

“By contrast, the private model could risk favoring market entrants with the most resources to advertise,” he went on.

“In that environment, competition between well-heeled, international purveyors of gambling could lead to a fragmented market with competing sportsbooks spending most of their profits on acquiring players-leaving little margin for return to the taxpayer.”

Governor of Indiana (population 6.7 million) Eric Holcomb signed Indiana’s particularly progressive sports betting bill into law a week later on 8 May, with a low 9.5 percent betting tax, and full mobile offerings. Holcomb said that the modernising regime would “spur positive economic growth for our state and for an industry that employs over 11,000 Hoosiers.”

Meanwhile Tennessee (6.7 million) took the unique decision of only legislating for online betting (taxed at 20 percent) and leaving land-based out of the equation. Governor Bill Lee allowed the bill to pass into law without his signature, saying he doesn’t believe sports betting is in “the best interest of our state.”