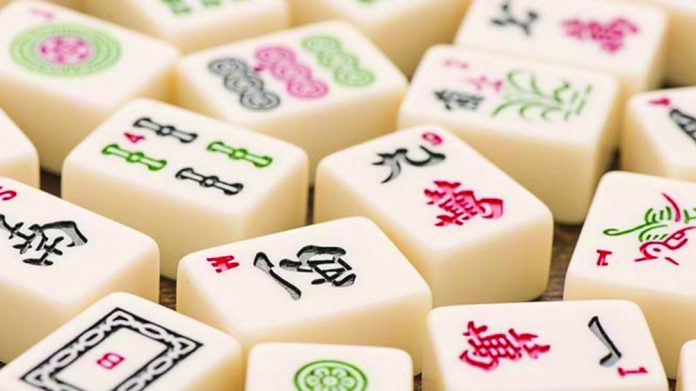 In its latest crackdown on the online video games sector, China has announced a comprehensive ban of hugely popular poker and mahjong products.

The new restrictions delivered by the State Administration of Press and Publication in April, are estimated to affect 37 percent of the nearly 9,000 online games previously approved by the state two years ago.

The move comes almost exactly a year after China’s ban on poker apps was announced, sending share prices tumbling and dominating talk at G2E Asia in Macau last May.

WeChat owner, Tencent, which was hit hard by last year’s ban, will once again have to make major adjustments, but it’s likely smaller or growing firms, with less resources to sideline the restrictions, will be damaged more.

China also said it will stop approving certain games including “obscene contents and the risk of political metaphors,” said Daniel Ahmad, senior analyst at Nikos Partners – especially those inspired by its imperial past. Anything mentioning “gongdou,” which relates to former practices of concubines, will be banned – as well as games featuring images of corpses and blood.

The social games sector is extremely lucrative in China, although uncertainty around the viability of such ventures is commonplace. Tencent has still yet to receive a license to monetise its popular mobile title, PlayerUnknown’s Battlegrounds, after concerns over exposure to violence.

Also announced under the new rules, the state is set to introduce an annual cap on the number of new games it will approve.