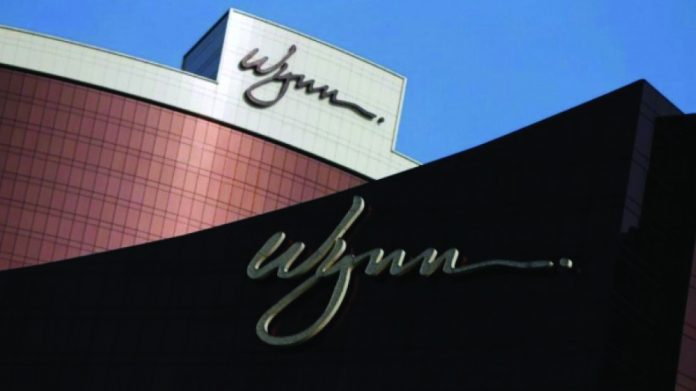 Full terms of the deal have not been disclosed but Wynn said it plans to launch SG’s managed sports trading services and portfolio of some 2,000 online games to the New Jersey market initially.

The deal marks the first serious bid from Wynn to leverage its brand and multi-state land-base to capture betting and igaming revenues since the repeal of PASPA this time last year. Notwithstanding, Wynn did enter into a strategic partnership with small-scale European betting operator, Betbull – in whom it now owns a 22.5 percent equity stake.

Wynn is also the last of the major casino groups to have made a play of this sort, after similar deals were struck by Caesars, MGM, Boyd Gaming and others.

Scientific meanwhile, has found itself at the heart of many such partnerships, having acquired the Canadian NYX Gaming – whose OpenBet platform powers several of the largest European and global sportsbooks – only weeks before the Supreme Court struck down America’s sports betting ban.

Asides from a string of state-run lotteries, Scientific Games recently partnered with Caesars Entertainment to offer betting in Pennsylvania, Mississippi and New Jersey and already has deals in place with Bally’s Wild Wild West and Harrah’s Atlantic City casinos also in New Jersey.

According to Eilers and Krejcik gaming analyst Chris Grove, the deal shows Wynn continuing to “tack toward online gambling in the post-Steve Wynn era,” with positioning for digital entry and expansion in states “where it operates retail casinos (Massachusetts, Nevada), and in select states where online gambling legislation is pending.”

The casino group also made a $7.1bn bid for James Packer’s Crown Resorts in April although the offer was retracted after negotiations were leaked to the press.