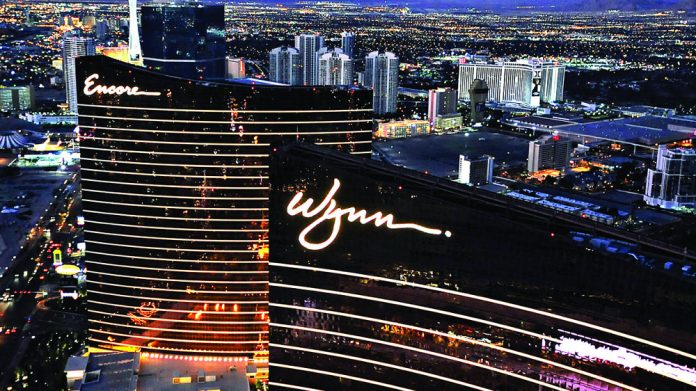 Premature leaks moved Wynn to retract its $7bn bid for Crown, but with both firms keen to move on from their former dynasties, analysts and shareholders believe the mega-merger is still firmly on the cards.

Wynn Resorts has withdrawn its A$10bn ($7bn) bid to take over Crown, after news sources prematurely leaked the offer. Although analysts believe it is still in pole position to take it over.

Even after Wynn retracted the offer, shares at Crown are still ten percent higher, suggesting hopes for a future deal are still aflame.

Angus Gluskie, managing director of White Funds Management, a Crown shareholder, said he doubted Wynn had pulled out to pile pressure on negotiations, but rather reflects “a genuine frustration with a breach of the confidential nature of the discussions.”

While the executive director of another Crown shareholder, Perth Argonaut’s James McGlew, said: “I reckon they will be back, but will play cold hand for a while.”

The move would have given Wynn much needed geographical diversity, away from licensing issues in its core markets of Macau and the US.

In Macau, where 75 percent of its revenues are derived, the company faces uncertain licence renewal in two year’s time. While on home turf in Massachusetts, the sexual misconduct allegations of its founder Steve Wynn have haunted its gaming rights.

In a bid to have its permit reinstated, the company has removed his name from the $2.6bn Boston project, now calling it the Encore Boston Harbour. It’s even vowed to ban Wynn himself from all of its venues, and all its employees from having any “business relationship” or “social contact” with him.

Crown too has seen better days. The company is in the process of a turnaround after its largest shareholder and former CEO, James Packer, gave up his place on the board in March 2018 citing mental health issues.

After Packer inherited his father media company in 2005 (the largest inheritance in Australian history) he set about transforming it into a casino-centric international business. But a decade later 19 Crown employees were arrested in China for wooing high-rollers to its VIP gaming lounges, leading Packer to begin divesting international assets to focus on the Australian market.

Damon Kitney, author of Packer’s biography: ‘The Price of Fortune: The Untold Story of Being James Packer’, believes the 2016 arrests in China hit the billionaire particularly hard, and triggered the steady retreat that followed.

“It’s the end of an era,’’ said Kitney. “For James Packer, history and legacy is one thing. But the most important thing is getting healthy. He’s putting his hand up and saying, I’ve had enough of the spotlight.”

Crown is still the dominant player in Australia, with casino resorts in Sydney, Melbourne and Perth, and 50 percent percent stakes Betfair Australasia, Australia’s only betting exchange, and Crown London Aspinalls.

According to Deutsche Bank, Packer is a “seller” and his 46 percent share, if not the entire group are likely to be picked by someone soon.

WILL IT BE WYNN?

Analysts at Morgan Stanley noted that while Wynn has historically been “a builder and not a buyer” the new management team “could suggest a greater willingness to pivot strategies.”

That being said, Wynn’s strategy of relying on fewer luxury properties in strong markets, and access to high-rollers, would lend itself to acquiring Crown.

“Australia is a strong market (gambling spend per head $1,000 vs $470 in US), with a significant Chinese player base (Crown has historically said less than half of its VIP revenue is generated by visitors from Mainland China),” said the bank. “Wynn has strong relationships with Chinese players. 75 percent of Wynn’s 2018 revenue was in Macau; management last disclosed 54 percent of its 2017 Vegas table game revenue is from international players, of which we believe Chinese are the largest portion. This could create an attractive cross-selling opportunity, one that wasn’t there for Wynn when Crown was partnered with Melco.”