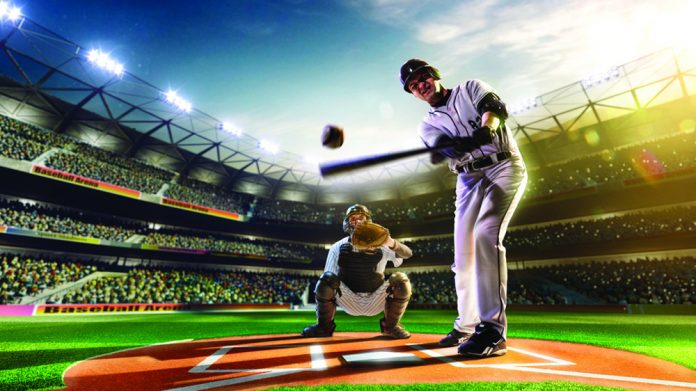 Stats has announced an agreement with Perform, to acquire the digital sports media and content provider for an undisclosed fee.

The sports data giant stated the deal is expected to be finalised in the second half of 2019, and will see Stats assume operation of the Opta, Running-Ball and Watch&Bet services for gaming affiliates and sports media broadcasters.

“Bringing Perform into the fold will create the most advanced artificial intelligence company in sports, providing deeper, more robust data and insights, which is essential to our global partners,” said Stats CEO Carl Mergele.

“Not only will we be able to improve our offerings to existing customers, we now have the opportunity to expand our presence in global markets where Perform has paved inroads for years as a leader in digital sports content.”

Perform was rebranded DAZN Group in October 2018, after it separated its online streaming and B2B division into Perform Content, which will form the core of the purchase, part-funded by Vista Equity Partners.

DAZN will receive a combination of cash and shares in return for Perform Digital, which recently posted turnover of $278m for 2017, a 41 percent increase year-on-year.

As well as collecting and distributing sports data from the English Premier League and Spain’s LaLiga through its RunningBall fast data service, Perform announced in mid April it had been chosen to become authorised data distributor for Major League Baseball in the US.

The acquisition will see Perform retain its position as an established company, while sharing technological innovation and development with Stats.

DAZN CEO Simon Denyer confirmed proceeds from the purchase will be invested into the company’s streaming services broadcast throughout international jurisdictions, as well as its online domains, such as the football-focused site Goal.com.