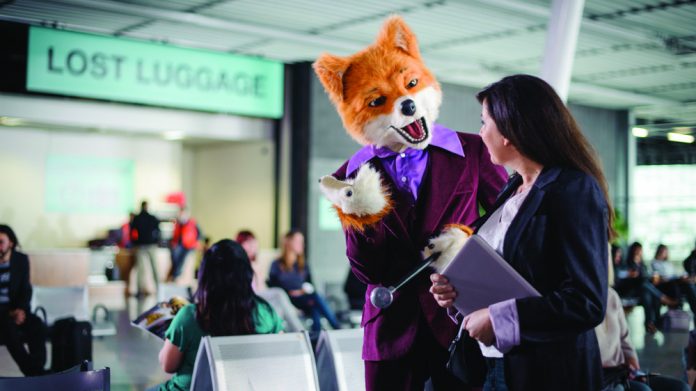 The booming success of GVC’s online divisions look to overshadow the fallout from FOBTs this year, as the firm posts 18 percent digital growth.

In its last trading update before the new FOBT stake comes into play, Ladbrokes parent company, GVC, has posted a promising double-digit lift in online sales.

The FTSE-listed bookmaker company reported that net revenues online had grown 18 percent for the three months to 31 March – the day before new retail regulations were implemented. This meant that, even despite retail sales remaining flat, the group’s revenues rose by nine percent for the quarter.

Victoria Pease, an analyst at investment research firm Edison, regarded GVC as a bellwether for the wider gambling market, given its multi-jurisdiction and multi-sector model. “The underlying results were quite good and they are well-positioned,” she said.

Although the full force of the new machine regulation is yet to be quantified. GVC’s Kenny Alexander said it would be “several weeks” before the company could fully assess the impact – but that the huge lift in online sales boded well for the future.

Alexander has previously stated as many as 1,000 shops in the Ladbrokes estate could be shed, with perhaps 5,000 jobs lost.

“We continue to see good volume growth across all major online brands and territories and we remain very confident of achieving our target of double-digit online NGR growth,” he said. “At this early stage of the year, the board is confident of delivering ebitda and operating profit in line with expectations.”

The positive news comes a month after one key member of the board, chairman Lee Feldman, left the company after mysteriously offloading his own shares.

He and Alexander sold a collective £20m in shares, which sent the company’s share price tumbling some 20 percent, having “spooked” several investors.

Alexander claimed that both members were “totally committed” to the future of the company. But concerns have been raised nonetheless; the sale came just weeks after

Alexander had claimed that GVC’s stock was “significantly undervalued”.

A source close to the company allegedly told the FT that shareholders had requested Feldman’s departure from the board, before the capital markets day in May.

“The chairman has been involved for a long time and there’s been criticism of how independent he is,” the FT quoted, and that the industry’s perception was Feldman had “to go.”

A GVC spokesperson said Feldman’s departure had “been in the offing for a fair while before the share sale” and that the process for finding a new chairman was “underway and in its early stages.

Pease also tempered that the share sale was more likely to be about diversifying their assets.