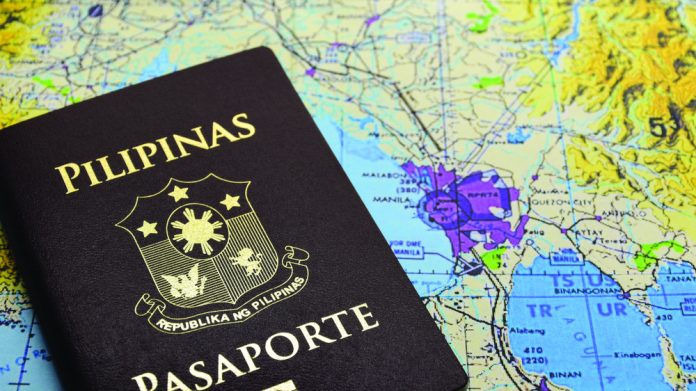 Following the March request by the Philippines finance secretary for a full list of foreign labour in POGOs, the government has expressed concerns over its own lost revenue. However, with the reliability of the figures called into question, the country’s labour departments face a potentially impossible task.

The Philippines Department of Finance has claimed an estimated 138,000 foreign nationals working for POGOs could be costing the government $617.3m annually in uncollected tax.

The figure, based on numbers delivered by the Department of Labour and Employment, and the Bureau of Immigration, comes after the DoF expressed concern in March that all workers must be accurately located to avoid “national security implications.”

“What you have to do now is to reconcile the entire list,” said finance secretary Carlos Dominguez. “The maximum we know is 138,000. I have a suspicion that this figure is low.”

The reported tax deficit was calculated on the basis that 54,241 individuals had been granted alien employment permits, while 83,760 received special working permits, with these workers eligible for 25 percent tax on the estimated $1,500 monthly income.

However, as the lists contain no tax identification numbers, and average income was reported to be what Dominguez slated as a “ridiculously low” figure of $385 per month, the financial officer has given DOLE and the BI another 30 days to produce a more complete list.

The Philippines government has been increasing its crackdown on Chinese nationals working illegally in the country, after Senator Joel Villanueva accused the Bureau of Internal Revenue and DOLE of “not coordinating with each other to protect Filipinos” during a November 2018 Senate committee.

Announcing the first request for a full employment list in March of this year, Dominguez tasked the Department of Foreign Affairs, Department of Justice, and Department of Labour and Employment to consolidate all lists of visa approvals, short-term special work permits and alien employment permits.

Pagcor, the Department of Trade and Industry, and the Securities and Exchange Commission were also asked to prepare a full document of POGO registrations and staff numbers.

Pagcor responded to the request by submitting a record of 53,239 foreign workers from 126 of 205 offshore operators, each reporting an income of approximately $790 a month, adding the gambling body would penalise those operators not complying to staffing regulations.

Following the latest request from Dominguez, the Bureau of Internal Revenue has been ordered to process the list to establish length of residency in the country and taxable status, with the country’s securities and exchange commission reporting all registered gambling companies with foreign employees directly to the agency.

DOLE has been asked to undertake street-level checks of POGO offices, and despite labour secretary Silvestre Bello stating DOLE is short 4,200 law compliance officers to be able to effectively complete the task, Dominguez has also given all agencies just 30 more days to report their findings.