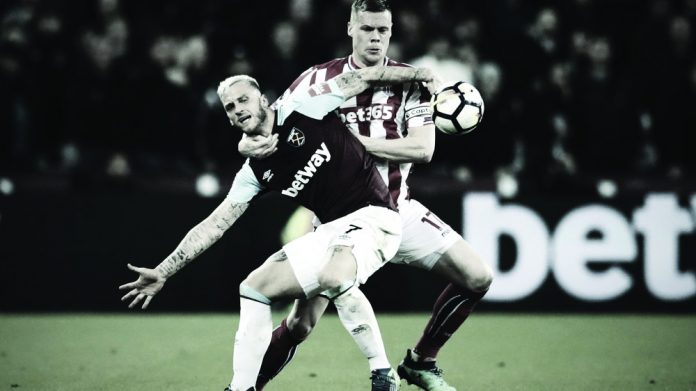 As GVC’s Kenny Alexander announces he will unilaterally pull all ads and sponsorship from British sport, while challenging others to do the same, rival firms are refusing to be roped into what they see as a “disingenuous” and “opportunistic” attempt to limit competition.

GVC boss Kenny Alexander ruffled feathers in April by calling for a comprehensive ban on gambling ads in the UK, and an end to both shirt and pitchside sponsorship. Rival operators have been quick to question his motives, however, describing them as both “opportunistic” and “disingenuous”, while disputing that such restrictions would do more to reduce competition than problem gambling.

The online gaming giant said it was “high time” the industry did more to protect its players, adding that the voluntary whistle-to-whistle ad embargo, due to implemented in August, was just “tinkering around the edges.” Instead he suggests a comprehensive all day ban, and not just on live football, but all sports.

“Whilst the vast majority of our customers enjoy our products responsibly, it is high time that the industry did more to protect its customers from potential harm,” Alexander explained. “As the UK’s largest gambling company, and owner of Ladbrokes and Coral, we at GVC are doing exactly that.

“I call on our industry peers to help us bring about an end to broadcast advertising which promotes sports-betting in the UK no matter the time of day.”

The group itself said it will go further. As part of its Change for the Bettor initiative launched in January, Alexander announced GVC would be unilaterally pulling all its shirt sponsorship and advertising on boards along match perimeters.

He’s now daring other operators, and even the football authorities, to adopt and enforce its own standards.

“I saw first-hand the damage that problem gambling can do when I visited a rehabilitation centre,” he explained. “It can be destructive and can often leave problem gamblers with little hope. Whilst this is the minority of those that gamble, it has a real impact on them and their family and friends. This is something we need to tackle head-on – not tinkering around the edges – to minimise the impact gambling-related harm can cause.”

William Hill has already agreed to several of GVC’s initiatives, whereas smaller competitors have been less eager, with some suggesting their effect, if not intent, would only be to lessen competition in market by denying lesser known brands much needed exposure.

Neither GVC nor William Hill have much in the way of shirt sponsorship, and with large retail estates they rely on conventional marketing less than others. 37 smaller gambling companies sponsor teams in the Premier League and the Championship alone.

Betway, which sponsors West Ham, described the scheme as “disingenuous,” with the firm’s CEO Anthony Werkman saying its shirt sponsorship and perimeter LED advertising “is only ever a logo”.

“It never includes the types of offers or promotions that are common on high street betting shop fronts, so to single out TV sports broadcast advertising and football team sponsorship from the wider marketing mix is disingenuous.”

“32Red have a keen commitment to all the football clubs we work with – underpinned by our group sustainability strategy,” Banbury argued.

“Our new model of sponsorship means we invest in both clubs and communities – including our recently launched project with Derby County’s Community Trust that is helping men access mental health support who otherwise would be suffering in silence.”

In moves far harder to sneer at, GVC has also declared its commitment to upping its investment in research, education and treatment to one percent by 2022 – ten times the current minimum requirement, and in line with what the Labour Party has pledged to make mandatory (if and when it gets in government).GVC also plans to make the GamBan software – which enables players to block access to all gambling sites in the UK via a single portal – available free of charge to individuals showing signs of problem gambling.

“Increasing investment in research, education and treatment tenfold by 2022, funding treatment centres and using technology to intervene before a problem develops, alongside our existing behavioural analytics, brings to life our commitment to be the most trusted and enjoyable betting operator in the world,” Alexander added.