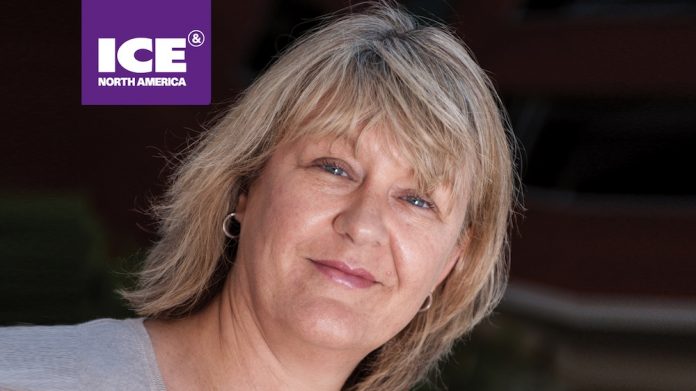 Kate Chambers, Managing Director of Clarion Gaming, believes next week’s ICE North America has all of the ingredients necessary to help drive what some observers have predicted will be America’s biggest tech boom in 20-years. Featuring 42 exhibitors, 29 commercial sponsors and 200+ opinion-forming speakers, the first edition of ICE North America is poised to underline its status as the biggest sports industry gathering in gaming.

Speaking ahead of the inaugural event (13-15 May, Boston Convention & Exhibition Center, MA, USA), which coincides with the first anniversary of the repeal of PASPA, she stated: “Since we first unveiled our vision to create an event for the entire A-Z of North America’s gaming ecosystem, we have been overwhelmed by the positive response that we have received from all quarters. Successful events, whether they are ones of huge scale such as ICE London or launches, all have one thing in common – great chemistry. What that means for event organizers, such as the team behind ICE North America, is achieving the right combination of influential and expert speakers exploring issues and topics from every perspective and an exhibition floor which showcases the industry’s most forward-thinking operators, developers and manufacturers.”

The first ICE North America has secured a notable coup with confirmation that legendary sports icon, Olympic champion and prominent television personality and philanthropist, Sugar Ray Leonard, will provide a motivational address taking place on Tuesday, May 14 (12.30 EDT). Sugar Ray Leonard, who has established a legacy that epitomizes boxing and invokes the reverence of a champion, will join the MVPs of sports betting and interactive gaming i providing insight into his celebrated career as well as giving attendees a chance to see and be inspired by the first boxer to win world titles in five different weight classes.

ICE North America (May 13-15 in Boston, MA, USA) will bring together Clarion Gaming’s US assets, GiGse and ICE Sports Betting USA, with the addition of esports, iLottery and affiliate marketing streams, to create a single large-scale event. To find out more about ICE North America, go to icenorthamerica.com.