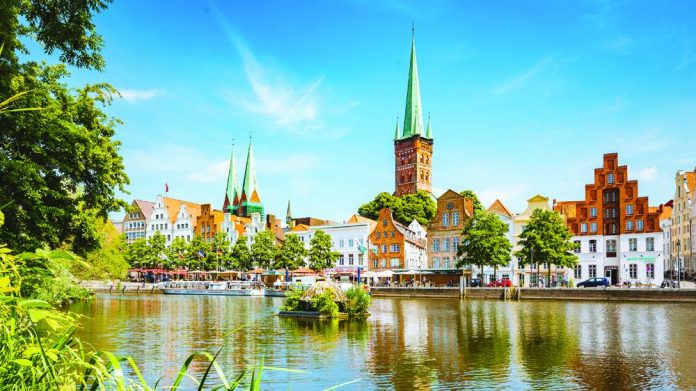 At the latest Ministers’ Conference in Berlin this March, leaders of the German states voted to confirm the third version of the controversial Interstate Treaty on Gambling, allowing an unlimited number of operators to acquire sportsbetting licences until 2021. Now, proponents of a regulated online casino regime hope to use the interim period to push for fully comprehensive legislation in the country.

It took several years, a few court rulings, and some exceptional legal manoeuvring on behalf of maverick state Schleswig-Holstein, but the German prime ministers have finally settled on a draft of sports-betting legislation that can unify the states for the time being.

At the Prime Ministers’ Conference (MPK) this March, leaders of the country’s sixteen states voted through the third version of the amended Interstate Treaty on Gambling, which will establish a licensed sports-betting regime throughout Germany until 2021. As part of the agreement, they also voted to allow the state of Schleswig-Holstein to continue running its breakaway online casino regime for the same preliminary period.

In response to challenges from the EU courts, ministers also opted to remove the controversial 20-licence cap on sports-betting permits, allowing for an unlimited number of new licensees. However, with online casino products still subject to a blanket ban, critics have questioned whether the temporary licences will be profitable enough to attract large numbers of new operators to the country.

Discussing the latest amendments to the Treaty, Matthias Dahms, president of the German Sportsbetting Association (DSWV), described it as “merely a provision for a short transitional period until 2021”.

“It does not solve the structural flaws within the Treaty, but it does give the states time for further negotiations on the urgent and necessary modernisation of German gambling law,” he said.

Despite forceful interventions from pro-gaming politicians and stakeholders, no changes were made to the licensing conditions for operators, who will still be subject and to a 5 percent turnover tax, a ban on live betting and a £1000-a-month staking limit for consumers. Criticising the licensing conditions, Dahms said he was concerned such restrictive regulation could force customers into the lap of the black market.

“German has a well-established sports betting market, and customers have clear expectations from their sports betting products,” he said. “If the states completely ignore the social realities and wishes of consumers, their regulation is at risk of failure. Through the imposition of unattractive conditions, licensed offerings in Germany are threatened with becoming further marginalised by the black market.”

Meanwhile, despite ongoing concerns around the lack of provision for online casino products, advocates of a new regime are hoping that many of the states could now rally behind calls for a country-wide legalisation of all verticals.

Schleswig-Holstein, a breakaway state that has run its own liberalised gambling regime since 2012, secured an exception to the Treaty that allows it to continue the status quo until 2021. Responding positively to the move, Hans-Jörn Arp, parliamentary leader of the Christian Democratic Unionist (CDU) party in the state, said he saw signs that the wind was changing in favour of progressive gambling laws throughout Germany.

“For Schleswig-Holstein, this is a great success, after the state has long met with resistance to its forward-looking solution in the field of gambling,” he said. “Now the other federal states are pulling in the same direction, after finally becoming convinced that the Schleswig-Holstein model is expedient.”

Earlier in the month, the German Online Casino Association (DOCV) released a statement announcing that the Baden-Wurttemberg state government had come out in favour of regulated online casinos. According to Arp, a handful of other states such as Hesse, North Rhine Westphalia and Saxony have also signalled their willingness to embrace a more comprehensive regime.

However, after the lengthy delays and endless tweaking of the Interstate Treaty, many believe it is likely to be a long path to new legislation. In the meantime, proponents of change are hoping that lawmakers will take the opportunity to seek testimonies from trade bodies and other medical and industry experts before deciding on a fresh way forward.

“It is a good democratic custom and an imperative of transparent political decision-making to involve the main stakeholders in the legislative process,” said Dahms. “We and many other trade bodies ask the states to make use of our decades of expertise and work in a cooperative and constructive fashion to bring about successful gambling regulation in Germany together.”