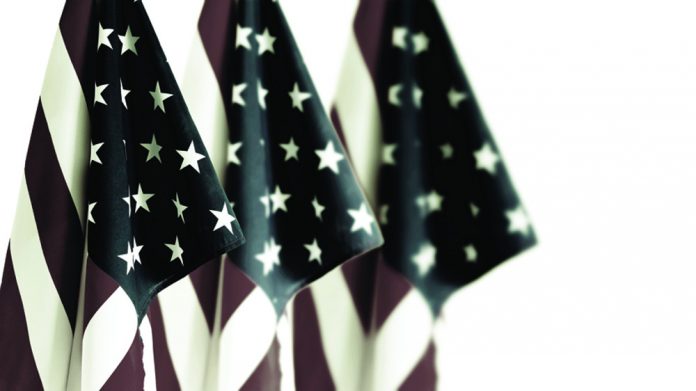 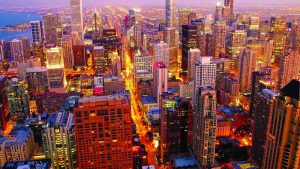 Smooth sailing in Illinois was never really on the cards for sports betting, but Chicago hosted the first hearings on four different potential betting frameworks in March.

One truism emerged pretty quickly form the debates: Illinois’ stakeholders (casinos racetracks, lottery and leagues) aren’t keep to tolerate any potential competitors if and when betting comes into play.

The NBA’s Dan Spillane was present and threw in his two pence for 25 cents of every $100 wagered to go to leagues. The bid was denounced by Tom Swoik, executive director of the Illinois Casino Gaming Association, who pointed out that no state gives leagues a cut (yet) as the policy only leads to worse odds and less tax.

Unsurprisingly most casinos backed proposals to only award licences to existing land-based operators, and opted for blocking those that had previously targeted the market illegally.

More aggressively however, Paul Gaynor, an attorney for Rivers Casino in Des Plaines, argued that DFS firms FanDuel and DraftKings should be blocked, citing local case law that determined DFS was an illegal form of gambling.

Cory Fox, FanDuel’s counsel for policy and government affairs, was quick to defend the genre’s legality and the firm, saying: “We have been operating openly and honestly in Illinois since we began offering fantasy contests.” While James Chisholm, a spokesman for DraftKings, said the proposal was “a blatant attempt to restrict competition and specifically box out potential operators they know will be major draws for consumers seeking out the best possible legal mobile sports betting experience.” 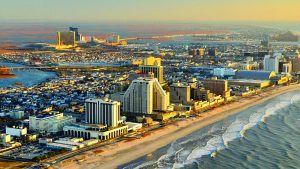 In the absence of official statistics, anecdotal evidence suggests New Jersey sportsbooks were off their feet during the state’s first crack at March Madness.

According the analysts on the scene from Morgan Stanley (see comment) Atlantic City sportsbooks were packed mid-week of the event, with casino operators already reporting big jumps in food and beverage sales, as well as table games yield.

Online operators have already posted strong betting volumes, though unable to bracket out freeplay, Morgan Stanley points out the week could be more of an exercise in engagement and acquisition over lifting the bottom line on betting revenues.

“We have heard net win margins are in the 2.5-4 percent range (vs. reported 5-6 percent on cash accounting in recent months) suggesting a significant portion (we estimate 30-50 percent) of monthly reported handle is currently promotions, though PPB-FanDuel expect this to normalize at a 15-20 percent level in the long run,” said the bank.

“The media companies we spoke to struck a similarly positive tone, with one noting the NCAA event has had a far greater impact on engagement than the Super Bowl.”

And in more good new for Atlantic City, with NY governor Andrew Cuomo blocking mobile betting and removing it from the new budget, land-based betting in New Jersey will continue to be nine million New Yorkers’ best option for a long time to come. 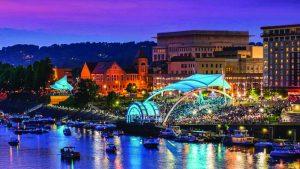 Despite not putting his pen to paper, West Virginia governor Jim Justice, allowed the state’s igaming bill to become law in March, meaning land-based casinos can now offer online gambling products in a fifth US state.

Having been ratified by both houses in early March, the governor had 15 days to sign, veto, or, just as he did with sports betting, allow it to become law without his formal approval.

Five venues can now purchase online licences for $100,000 enabling them to partner with third party providers under multiple skins. Online gaming will be taxed at 15 percent of gross gaming yield, although it’s unclear when licensing will begin.

It later emerged that the outage was due to infringement disputes between two of its betting tech suppliers, Miomni Gaming and Enterg Software Solutions. The dispute eventually led to the closing of operations at both Delaware North’s land-based sportsbooks in Nitro and Wheeling, whose sales went negative in the period (paying out on open tickets while unable to take new bets) while WV handle as whole dipped below $3m in the second week of March for the first time since December, and worst of all, right before March Madness.

Meanwhile regulators are holding off on issuing new sports betting licences until Wire Act appeals have been concluded.