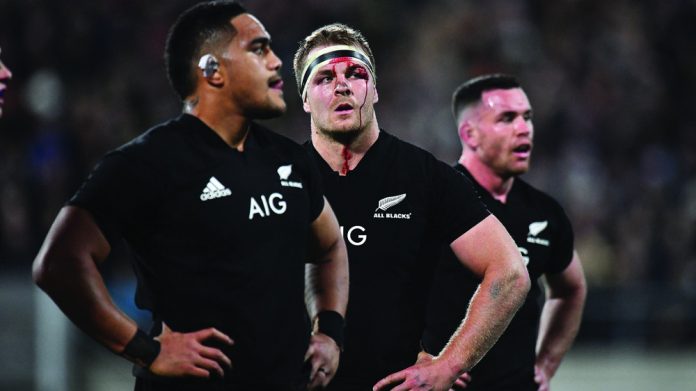 After years of prevaricating on online gaming legislation New Zealand lawmakers were caught off guard in March when their resident casino operator SkyCity Entertainment announced it would launch an online venture via an offshore subsidiary.

SkyCity CEO Graeme Stephens announced plans for an online site back in August, but the firm says it’s now ready to move forward with the plan. And as its home country, New Zealand, has no legislation for online gambling – it won’t be basing operations there.

In fact, SkyCity spokesman Colin Espiner said Europe is a “fair summisation, given that’s where most online gaming is based.” The move has riled NZ lawmakers, who claimed to be “in the process” of introducing legislation – and were surprised that the native firm wasn’t prepared to wait until a licensing framework was made available.

Minister for Internal Affairs Minister Tracey Martin said she was “disappointed” that SkyCity had beaten them to it – despite the fact there was “quite rightly” no legislation in place “that can stop them.”

“I was disappointed when they came to let me know they were moving forward into the offshore online gambling environment.

“I think it’s really important,” she emphasised: “This is the offshore online gambling environment.”

“Quite rightly we have no legislation that can stop them,” she reiterated. “But I was disappointed that they had made this move knowing that we were going to be legislating and regulating this space in a little while.”

Martin explained that she had been speaking with cabinet colleagues about calling off the current review of land-based gambling in New Zealand, “because the biggest threat for New Zealand at the moment is offshore online gambling.”

“I want to put DIA’s resources onto that immediately, so we can start looking at what other jurisdictions have done about building legislation that can control it.”

Having visited the UK and spoken with the Gambling Commission there about best practices to regulate the sector, she has already “started the process of pulling together what will be legislation that can fill this loophole.”

But it seems NZ’s DIA has dithered too long. SkyCity says it will not openly market its products to NZ players, but by Martin’s own admission, there is nothing to stop New Zealanders accessing the site.

And without legislation, this income cannot be taxed either. SkyCity estimates the state could get up to NZ$40m a year if it did legislate. It has even suggested using a portion of these untaxed profits to fund charitable local causes until it does.

Philanthropy, however, is not the solution, says Martin – and neither is prohibition.

“You can’t shut down the internet. That’s the biggest problem. So you have to manage what is our reality right now […] What we want to do is bring offshore online gambling into what is our current gambling legislation, which has three pillars,” she went on.

“We want trusted providers, which means we need to have a licensing regime. We need community benefit so if we’re going to have money taken out of New Zealanders through gambling they have to have some community benefit come back to them. And we need to have harm minimisation – so if people are going to make money out of something that could potentially harm New Zealanders, we need to make sure they pay some of that money back to the pot to provide support services to minimise that harm.”

Terry Baucher, director of Auckland-based tax consultancy, Baucher Consulting, said SkyCity was nevertheless taking huge tax risks by moving its operations offshore – as it’s far from clear that the firm would be exempt from Goods And Services Tax if it did so.

“For a supposedly ‘simple’ tax, GST can get very complex, particularly when it involves services and an offshore entity,” said Baucher.

“Since online gambling in New Zealand is at present illegal, SkyCity has to use an offshore subsidiary apparently based in Europe. This subsidiary is therefore a non-resident for GST purposes.”

Furthermore, on the face of it, betting and gambling “are treated as a service for GST purposes and therefore subject to GST.” The question is: should SkyCity’s online betting subsidiary pay GST on an activity “which is at present essentially illegal in New Zealand?” “Surprisingly, the answer to that last question isn’t as clear cut as you might expect,” says Baucher, “but the short answer is ‘Yes’.”